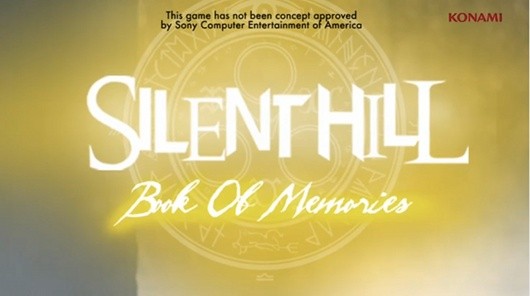 It seems that Konami’s attempt to bring Silent Hill fans three weeks of straight Silent Hill game releases is going to fall short of expectations. Rather than delivering three Silent Hill games in March, it seems that that number will sit at two as Silent Hill: Book of Memories on the PlayStation Vita has had its release date shifted from March 27th until May 31st.

This listing has appeared on Amazon and Gamefly. This is unfortunate news for fans of the series as the game was already delayed from February until the end of March. It is worth noting that this is not an official announcement from Konami about the release date change and we have reached out to them for comment. 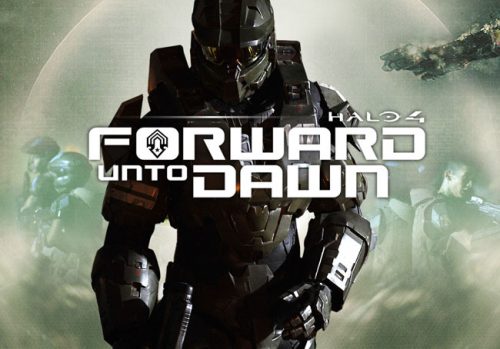 Silent Hill for Vita has an isometric view