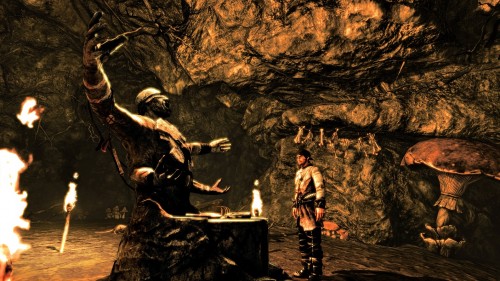 Deep Silver has announced release dates for the pirate RPG Risen 2: Dark Waters for the various platforms and regions.

Risen 2: Dark Waters will be available via digital distribution for PC, and for both PC and consoles as a retail version, as well as a Collector’s Edition in certain territories.

Has anyone pre-ordered it? Will you be picking it up? Let us know in the comments section below.