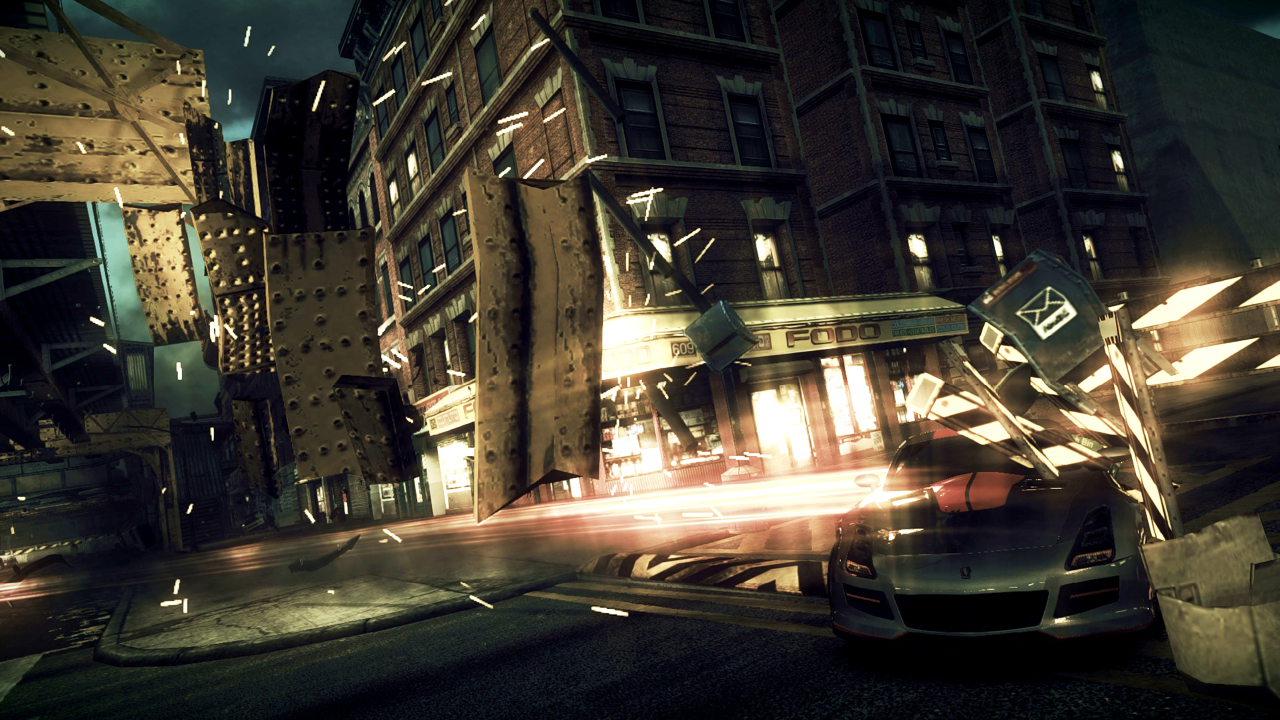 Any real fan of racing games will tell you how important the soundtrack can be to set the intense fast paced action and really give atmosphere to the whole experience. Namco Bandai, not wanting to be left out of the mix, have revealed a powerhouse of music with a heavy bass and electronic influence that will feature in their upcoming racer Ridge Racer Unbounded. The soundtrack will be a mix of licensed music from well known established artists as well as giving some emerging talent a little bit of exposure, and will include tracks taken from throughout the franchise history, plus some new compositions. 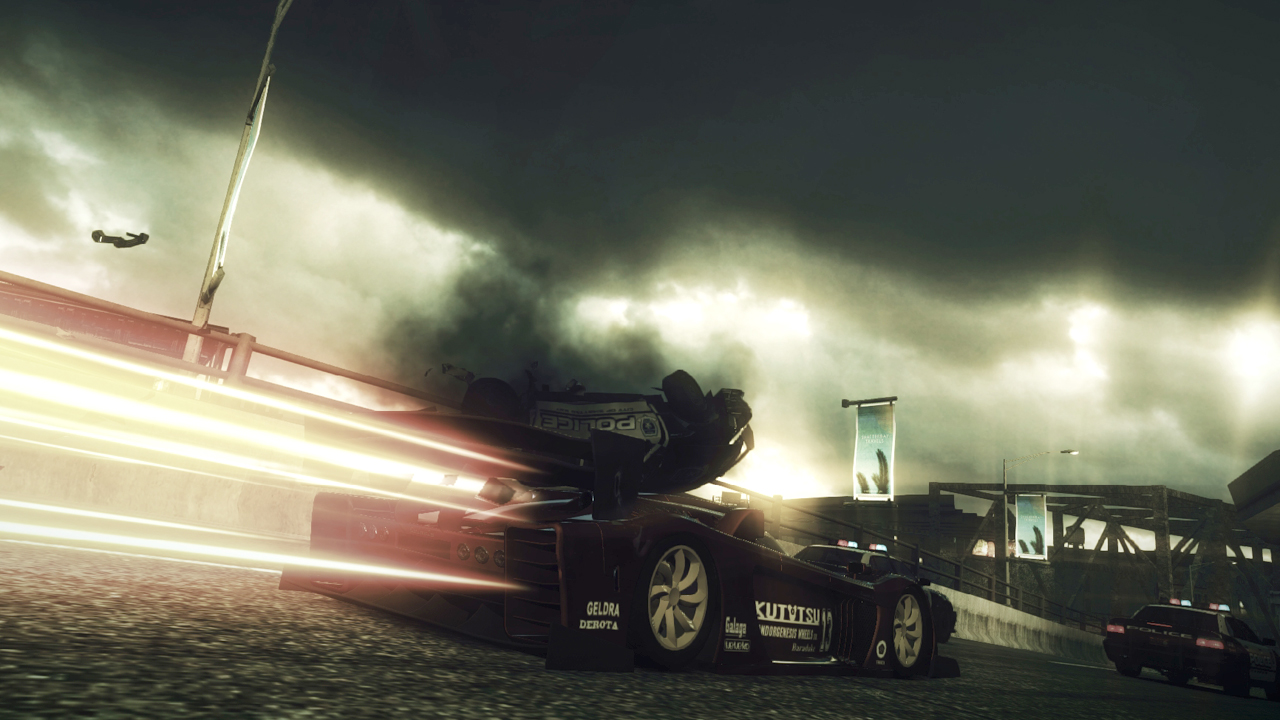 The licensed music on the soundtrack of Ridge Racer Unbounded comes courtesy of Grammy award winning dubstep producer Skrillex, featuring the tracks “Kill Everybody” and “Scary Monsters and Nice Sprites”, as well as The Crystal Method and Noisia and The Upbeats. Other artists included on the monster soundtrack include the ultra respected Scratch Perverts, Unknown Error, OVERSEER, RuN RiOT and Ever Never. 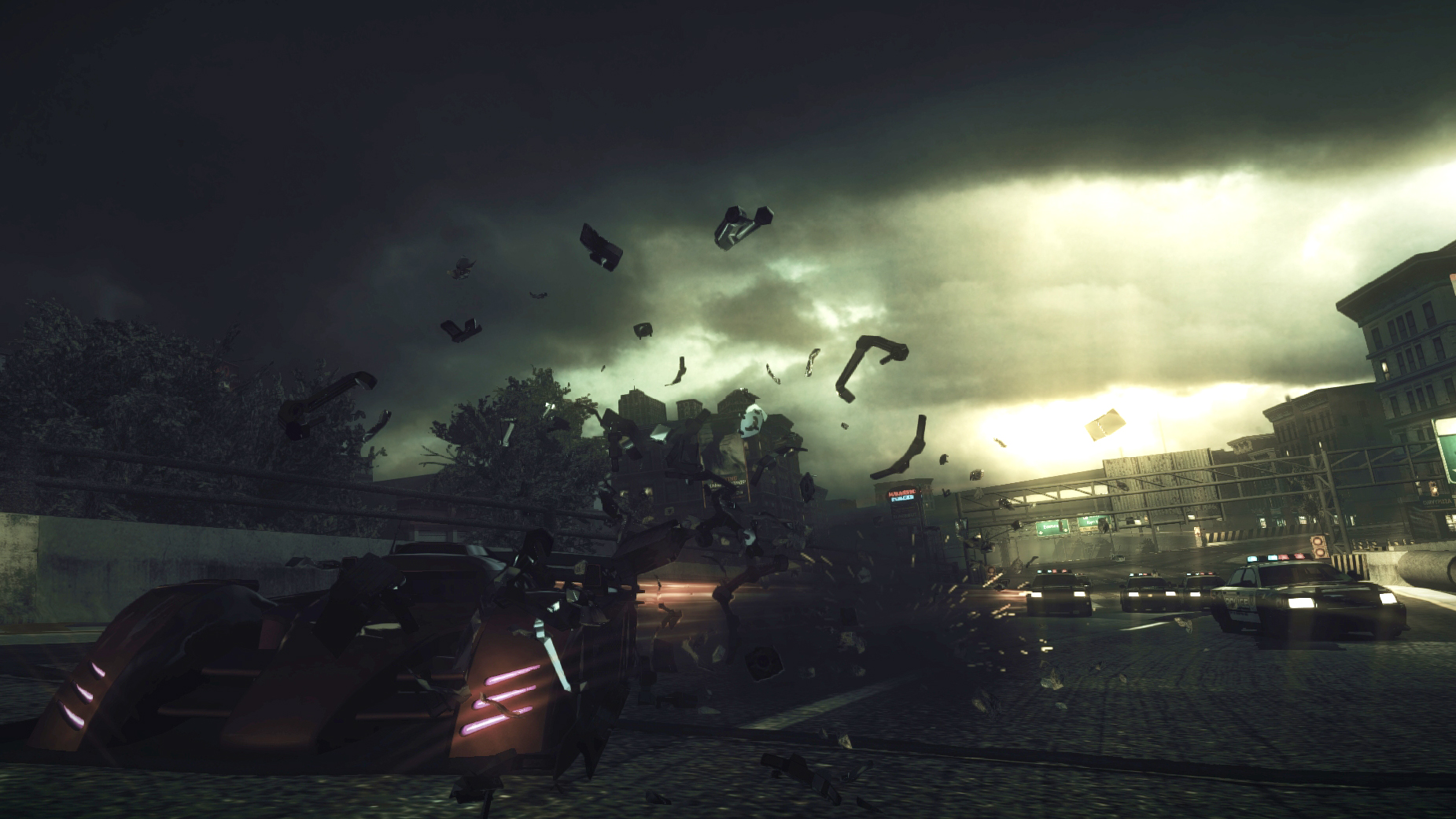 Franchises such as Ridge Racer which have stood the test of time are never complete without that touch of nostalgia that allows older games to rekindle the excitement of their long lost youth. Ridge Racer Unbound has stayed true to its roots, including musical scores from throughout the franchises 18 year history. Hiroshi Okubo, responsible for the games audio from its inception, along with his team have also produced some new tracks to fully compliment the already packed sonic selection of tracks. 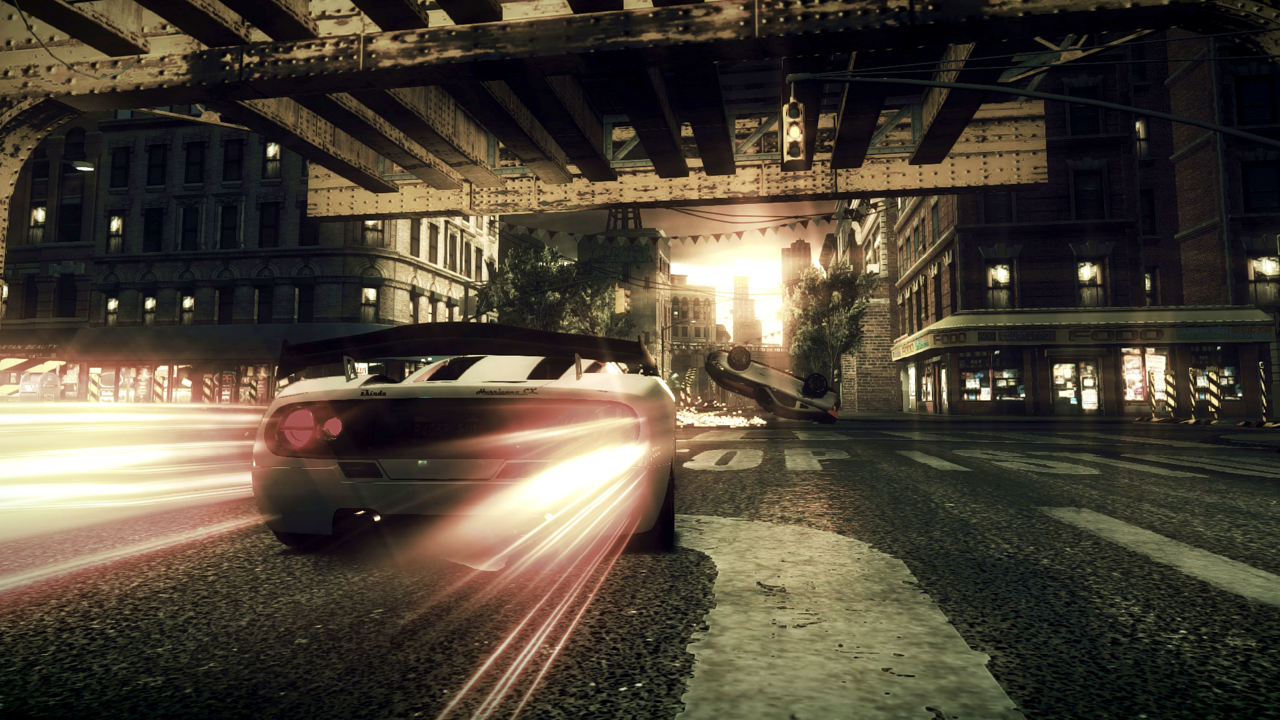 Ridge Racer Unbound looks amazing so far from the screenshots and Namco Bandai have stated that it will also feature complete vehicular and enviromental destruction. Theres nothing like crashing into a building at 200kph only to bounce off with no damage to either vehicle or structure. Also featuring a City Creator, players will be able to design their own city tracks and upload them online, challenging others to tackle their creations. 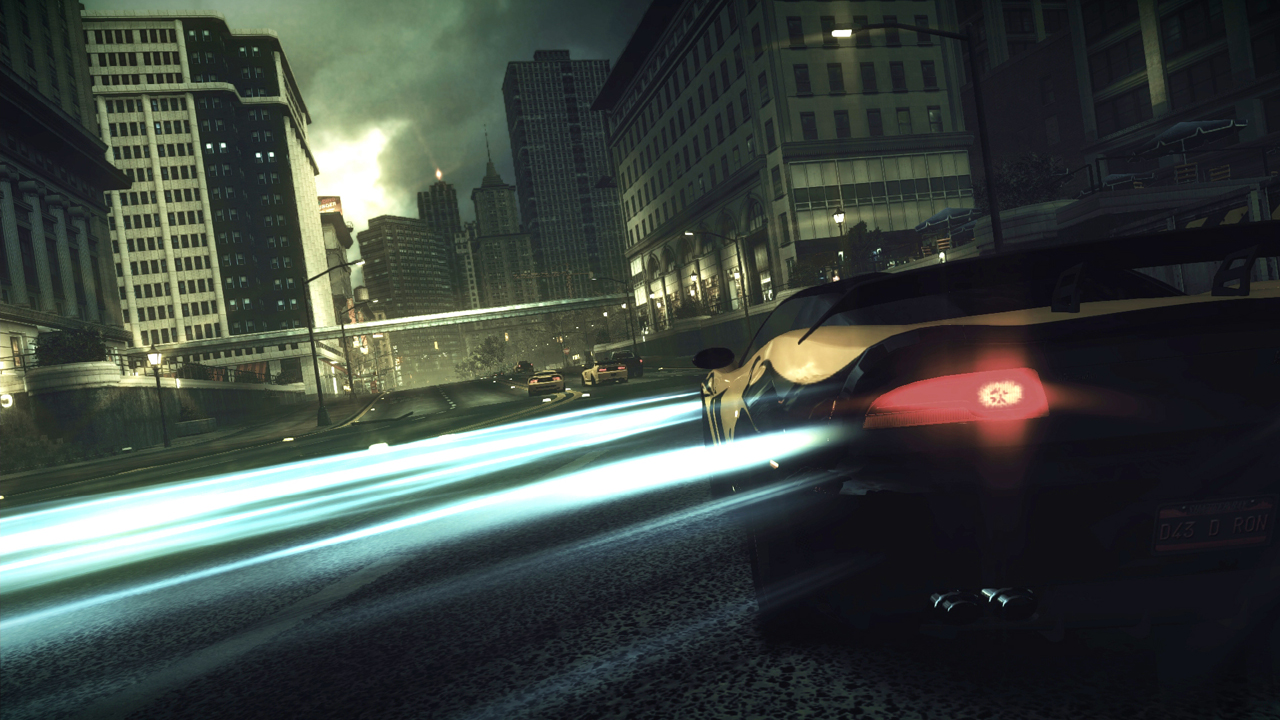 Namco Bandais Ridge Racer Unbound will be available for all Australian and New Zealand gamers from 29th March. For more information on the game please visit 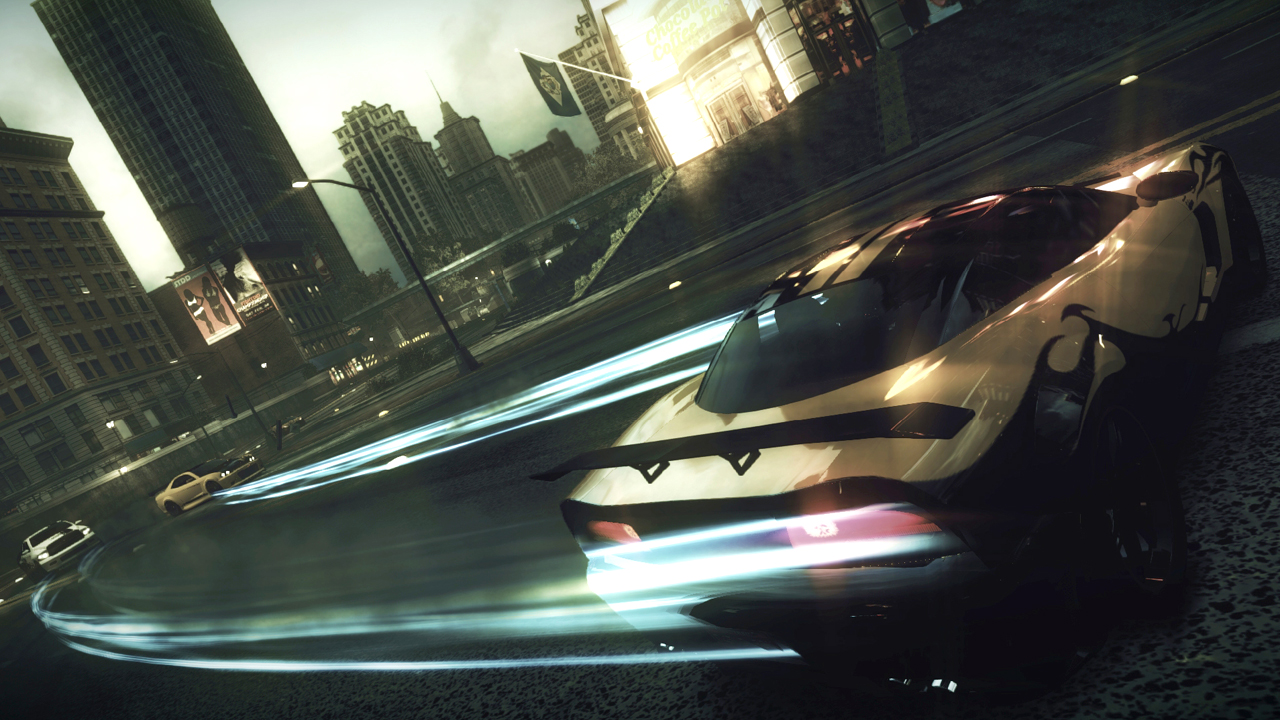