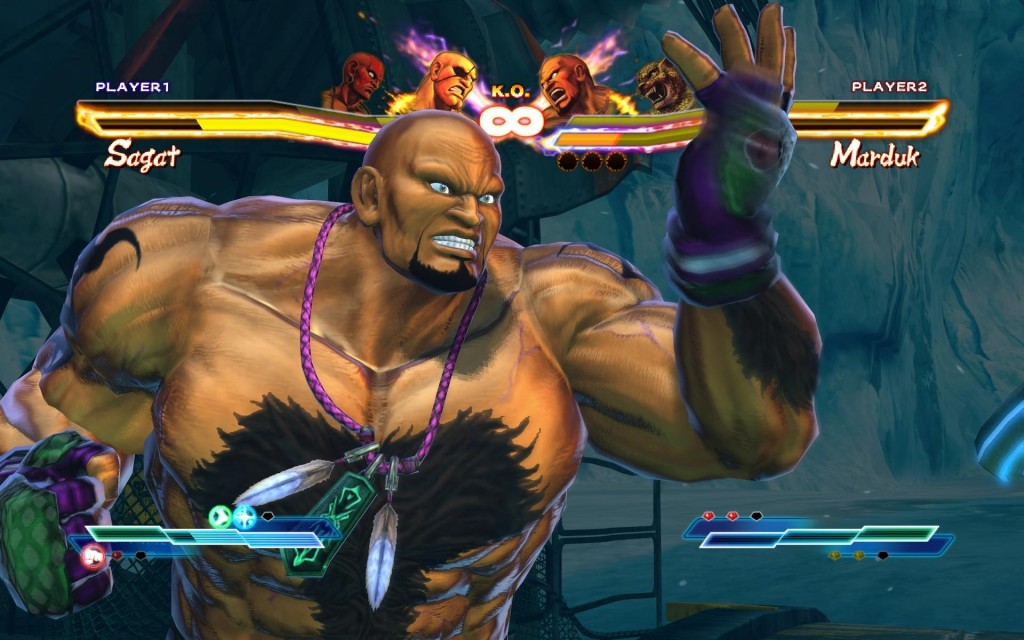 Some gamers may have been a bit put off when they picked up Street Fighter x Tekken on the Xbox 360 when it was released and found out that it was actually missing a gameplay mode that was available on the PlayStation 3. To be a bit more specific, the Xbox 360 version is missing the four-player cooperative mode that allows two people playing on the same TV to fight against another two people on the same TV.

Capcom’s Tomoyaki Ayano shed a little light on this problem:

Unfortunately, due to time and resource issues, we weren’t able to get that feature into the Xbox 360 version and we apologize to those players who were looking forward to it. Throughout the development process, there are times when new features are added (and we added a lot of them!) and there are also times where we have to make tough decisions regarding things to cut. This was one of those times.

This probably won’t satisfy anyone who was shafted by this missing gameplay option, however Ayano has teased that there will be a new update for Street Fighter x Tekken sometime soon. Perhaps this could be a fix?

PS Plus in October will Teach You the Definition of Insanity