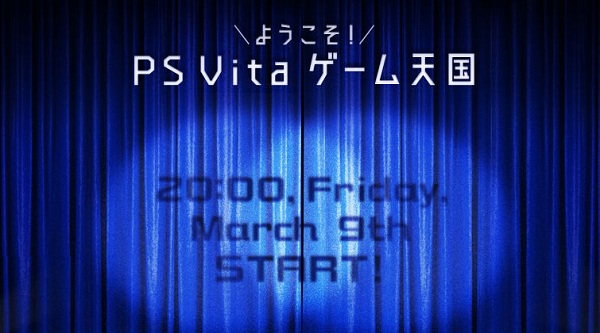 Those worried about the anemic release line-up for the PlayStation Vita a few months down the line will be glad to hear that Sony has confirmed that they are about to reveal a slew of brand new unannounced Vita games within a few days.

To be more specific, Andriasang has discovered a webcast by Sony that will begin on March 9th and said broadcast is being called PlayStation Vita Game Heaven. The webcast will feature news about upcoming games and services for the handheld and they are even giving away twenty systems to viewers, though you will likely need to live in Japan to win. Any guesses on possible Vita games we will see announced on March 9th? 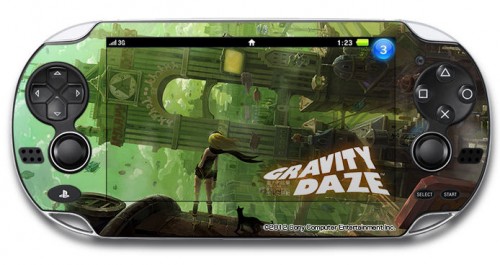 How The Japanese Promote The Vita