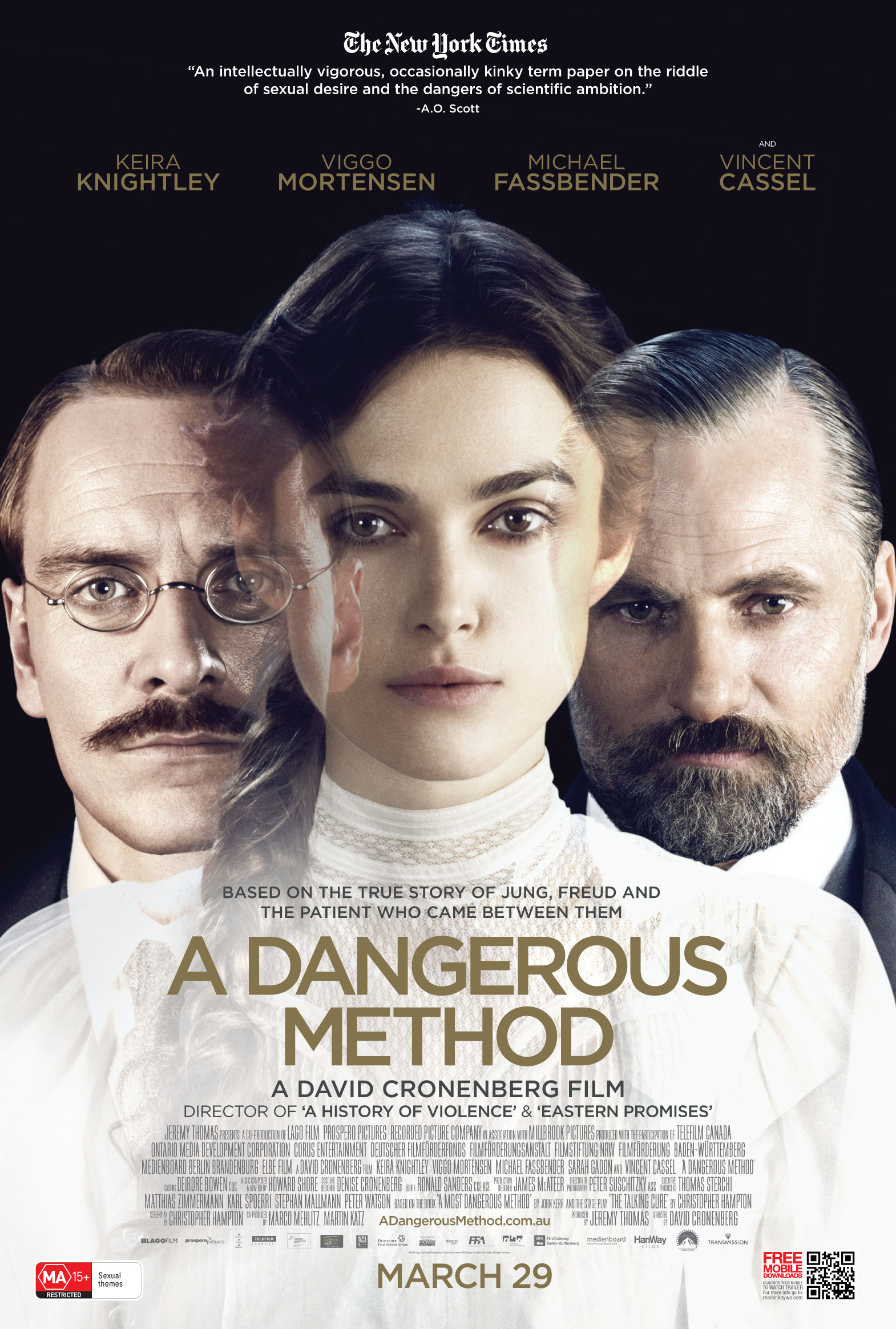 A Dangerous Method has an excellent pedigree. Directed by David Cronenberg (A History of Violence, The Fly), starring man of the moment Michael Fassbender, frequent Cronenberg collaborator Viggo Mortensen (Oscar nominated for his work in Cronenberg flick Eastern Promises) and Keira Knightley, there’s not much more you could ask for when it comes to names on paper.

The film follows the relationship of Carl Jung and Sigmund Freud, looking in particular at how their relationship resulted in the creation of psychoanalysis (that’s lying on a couch and being told that all your problems stem from childhood and your unconscious mind). Two new clips from the movie have just been released to Australia, one focusing on this primary relationship between two of psychiatry’s most prominent figures, and the other giving a very brief introduction to Keira Knightley’s character – Sabrina Spelrein. 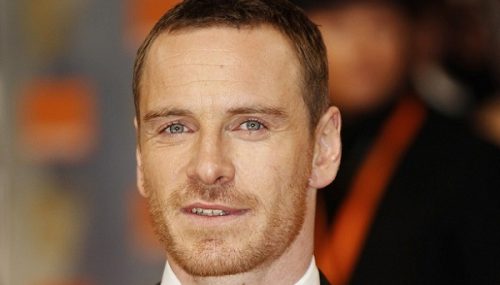