Mistwalker, the creators of the extensive JRPG for the Nintendo Wii, The Last Story, as well as other titles such as Blue Dragon, have recently announced that they are working on three new iOS Games. It may not come as a surprise to some, after all, Hironobu Sakaguchi was the executive producer on a number of Final Fantasy games, some of which have made their way on to iOS devices. So far, the only information comes from Mr. Sakaguchi who says, “I’m working on three new games on iOS. I’m planning to post updates on my Facebook as making progress.” Mistwalker will be releasing more information via Facebook as they develop the games further. For now we can only speculate what the game will be like – hopefully it involves chop-sticks and a strange, yet delicious, snake creature. 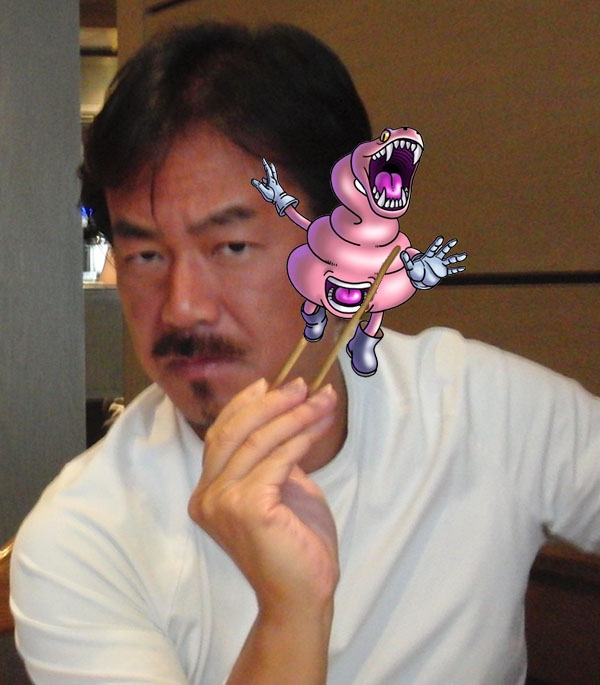 The Last Story comes out in January in Japan