Malevolence is the upcoming game from the independent studio Visual Outbreak and it appears to be a fantastical game set in a procedurally generated universe. And by universe, I mean that nearly every aspect of the games world is generated as needed by the game.

The developer hopes to have as much of the game generated procedurally as possible, this means that everything from characters and items, right down to the tree-life will be generated using mathematic algorithms and smart programming. Hopefully this creates a unique play experience for all players, as well as a game that continues to be interesting.

Mechanically the game is going to be a first-person turn-based combat game as the developer wants this to feel like classic games from the 90s era and the like.  The developer explains it like this –

HOW IS THE GAME BOTH TURN-BASED AND FIRST PERSON?

The gameplay is very similar to the classic first person RPGs of the early to mid nineties, such as the Might & Magic series and Eye of the Beholder. The player stands in a richly detailed, 3D world using all of the latest technology, but movement is done across an invisible grid, meaning that when you take a step, you step forward one meter, and when you turn, you turn 90 degrees at a time. There are, however, moments where you are free to break out of this movement paradigm, such as the freelook option.

Be sure to check out the game (in development) here, and the blog here.

Note: As a huge fan of games like the Might and Magic series (VII and VIII were my favorites, unfortunately my portable HDD with my game files died (like seriously it took me 3-4 hours of ejecting and closing my CD tray to get my old scratched and beat up discs to read)) I am pretty excited for this game, and the following screenshot and trailer will show you why. 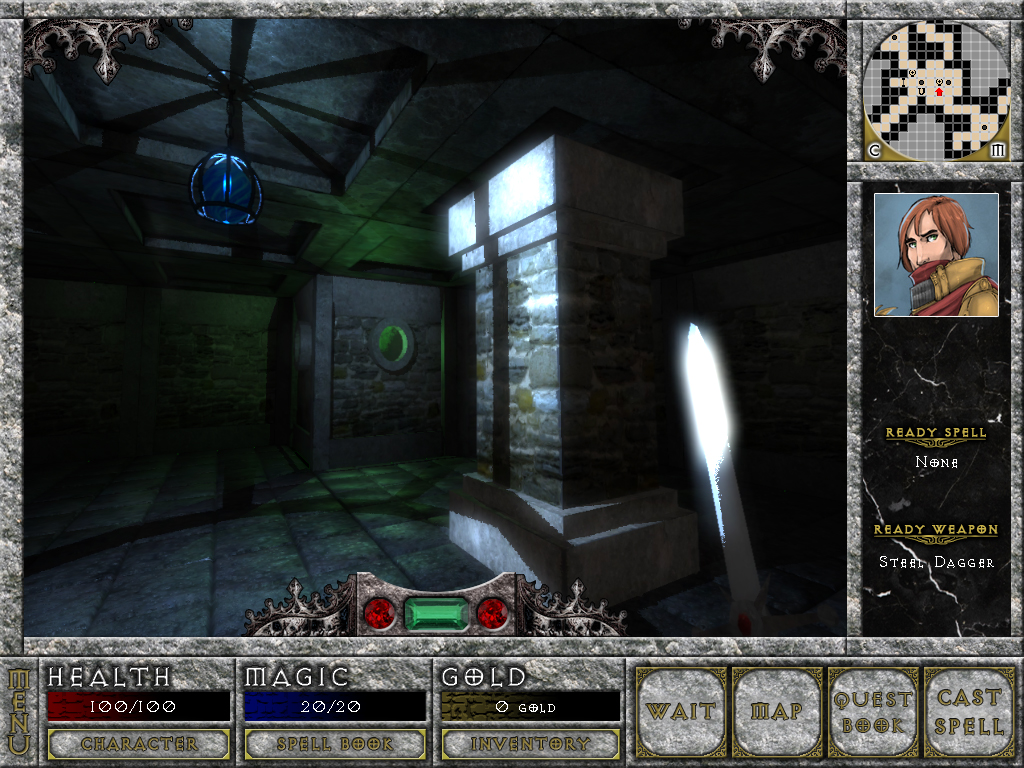 Update: We’ve recently found out that the developers have an IndieGoGo account to help fund their game. You can check that out here. 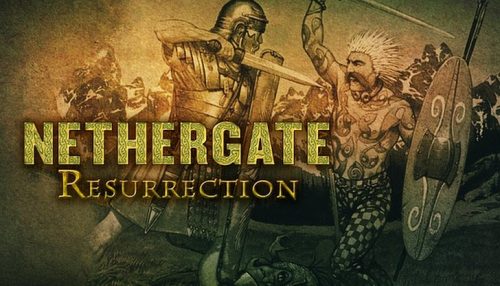