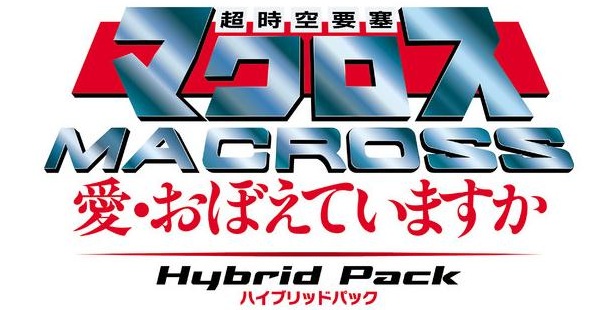 The Super Dimension Fortress Macross: Do You Remember Love? Blu-Ray and My Boyfriend’s a Pilot 2012 Playstation 3 game are being released together in a Hybrid Pack that includes a bonus disk filled with content, as well as a 30th Anniversary Box edition which also includes an assortment of physical material, from booklets and miniature posters to actual film.

Macross: Do You Remember Love? is a film based off the TV series The Super Dimension Fortress Macross, better known in the West as the first series in Robotech.  The film was made by Macross creator Shōji Kawamori and Macross director Noboru Ishiguro, who recently passed on March 20th.  The subtitle referring to a song sung by Macross character Lynn Minmay.

My Boyfriend’s a Pilot 2012 will seem reminiscent to fans of the series as being another of Lynn Minmay’s songs.  Other then that, the game features the same staff as the games in previous Hybrid Packs, so can be expected to be in the same vein as those. 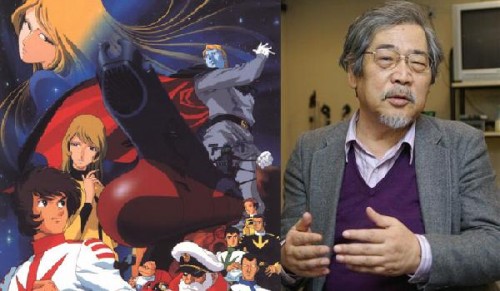