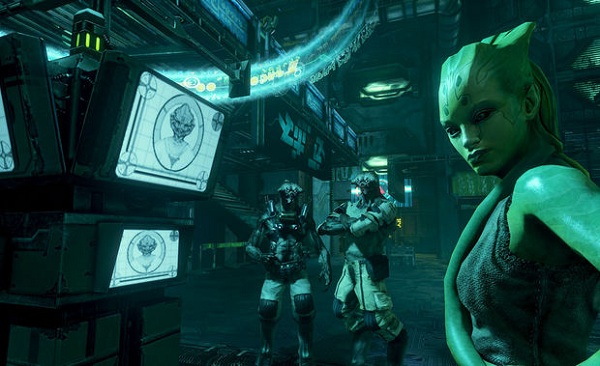 Bethesda has officially stated that they have no statement about the rumor that has sprung up recently about Prey 2 being canceled. Dutch website PSFocus reported that the game which was in development at Human Head Studios is being canceled and that Bethesda would make the official announcement next week.

Despite having a strong showing at E3 last year and GamesCom, the showing that was planned for GDC was canceled only a few weeks before the show was to begin. Since that time there has been zero news released about the title from Bethesda, though that doesn’t mean that it has been canceled of course. We will have to wait until next week to see however if this is true or not.

Prey 2 is not dead yet