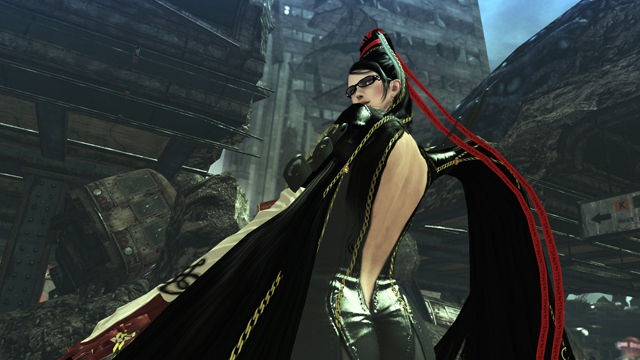 Yesterday it was revealed that Bayonetta would be in Platinum Games’ upcoming action game, Anarchy Reigns. At that time however the company had not revealed how exactly she would be in the game, but today they have chosen to not only reveal her as a playable character in the game’s online modes but also revealed the below trailer.

Those who have played Bayonetta will recognize nearly every move Bayonetta unleashes as it seems they have held nothing back from this fan favorite. Gamers who want to play as Bayonetta, at least in Japan, will need to pre-order the game to play as her but fans in the West will be glad to know that Platinum Games has already revealed she will be available overseas as well, though no details were given about how she will be obtained when the game is released in North America on July 3rd.