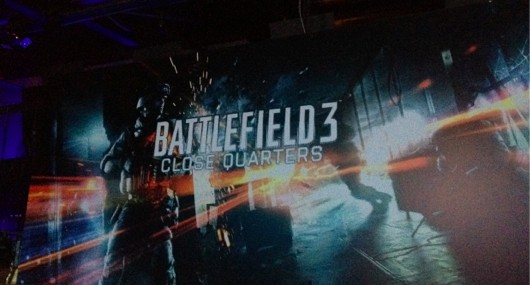 Battlefield 3 fans rejoice, for your favorite game is going to get its first piece of actual paid DLC since the game’s release many months ago. In fact, this is the first piece of DLC since December’s release of the “Back to Karkand” expansion, which was included for most people free of charge.

Fans can expect to see this expansion pack dropping sometime in June. The expansion will feature four maps, 10 weapons and no vehicles as they are meant to focus on close quarters combat. Supposedly two more expansions are being developed for the game as well, though no release date was given for the “Armored Kill” or “End Game” expansions other than their names of course.