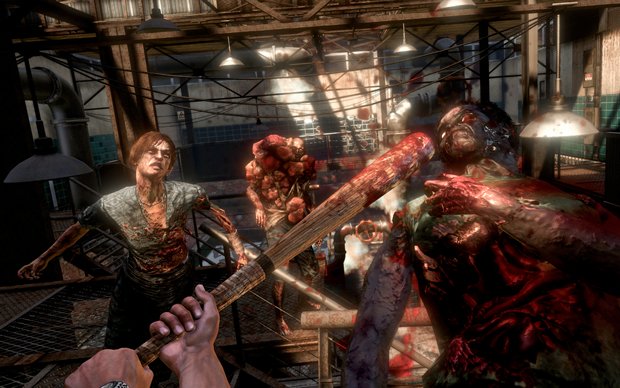 While I have no intention of looking up the individual members of the Australian Classification Board responsible for deeming what you and I as adults are allowed to view and play, this is directed at them nonetheless. Firstly, do you actually play the games you are classifying? I only ask, as your rulings denote that the answer is a clear no, or that you are playing them in total disregard to other titles you have allowed in with no issues. First Mortal Kombat, which is so far removed from reality and would actually be deemed tame by most movie and even anime cartoon standards, and now EA’s Syndicate. While I understand the need to keep certain delicate sexual material out of circulation, you have no moral right or place telling Australian adults that they cannot experience legal material simply because you find it objectionable. I find many things in life objectionable but they are all socially accepted and basically my opinion on those matters don’t count. Just like yours shouldn’t. 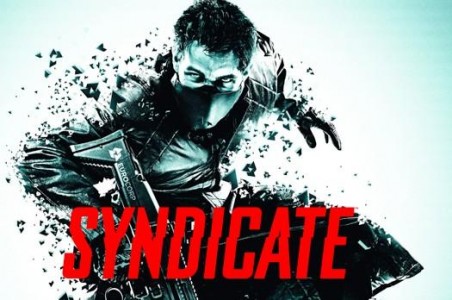 Syndicate has been banned on the grounds that enemies can be dismembered, decapitated and generally massacred by the sheer force of gunshots. It was also found offensive that enemies could continue to be trashed even after they had been killed, which the board says exceeds acceptable levels of violence in the industry. If this is to be believed one must wonder how much the developers and publishers of Dead Island which is a culprit in all of those categories had to hand over to get is passed. Syndicate has some aspects that conceptually could be construed as unnecessary violence such as making enemies kill those around them and then themselves, something that cool as it is in a game I would have thought was much more questionable. Anyway, my point is it is no more offensive than any war or combat game that has been released. In truth I find games like Modern Warfare and Battlefield more offensive as they glorify real life war against human opponents. 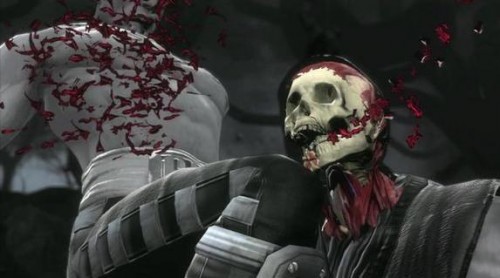 At least games like Syndicate, Binary Domain and Mortal Kombat have an element of fantasy that should allow them leniency in classification. They are set in space for heavens sake, and a nation of gamers should not be denied the chance to play these games that are readily available in EVERY other country even New Zealand (sorry kiwis no harm meant), just because some unstable soul who has been living in his parents basement watching torture films his whole life decides to go on a murder spree which is clearly a result of the copy of Syndicate he has left in his Xbox 360 before he went out.

Anyway, long and winded this is not meant to be, but pull your heads in Australian Classification Board and have a good look at the archaic system you rely on. The main result of all this is increased overseas sales from other countries, loss of sales for Australian retailers, annoyed publishers that give up on that market, annoyed gamers who are tired of being treated like children, and pirates who have a legitimate excuse to download the game since its not available to buy.