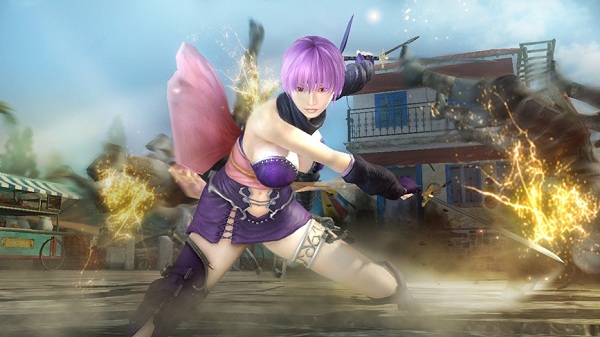 Tecmo Koei recently revealed that they would be bringing the franchise-combining Warriors Orochi 3 to Western gamers next month on both the PlayStation 3 and Xbox 360 consoles. The games are set to be released in America on March 20 and in Europe on March 30. However it seems that, while the Xbox 360 version of the game will be seeing a full retail release, Sony has a strange policy that is forcing Warriors Orochi 3 to be a digital download only.

According to Destructoid, Sean Corcoran, Marketing Manager for Tecmo Koei America, has explained that Sony does not allow games without English voice acting to be released on retail discs. The game will not be sold at full price however through the PSN, though no price has currently been set yet.

What Tecmo Koei game are you most looking forward to? 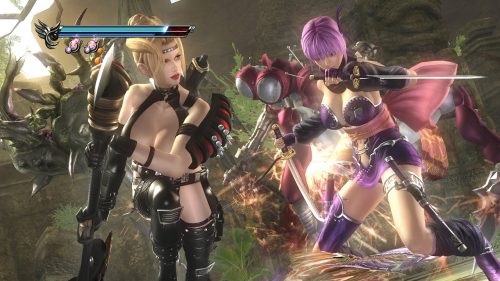