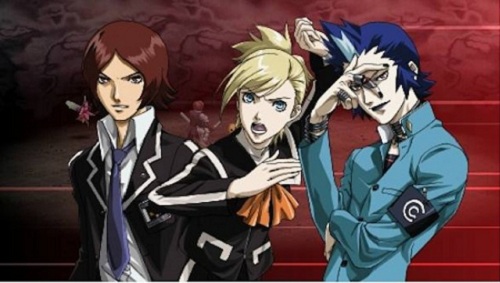 When Persona 2 was released for the original PlayStation (PSone), it comprised of two games (chapters), Innocent Sin and Eternal Punishment. Innocent Sin was later ported to the PlayStation Portable and introduced a host of new features.

The game will be be released in Japan on 17 May 2012 and given the track record, a North American and European release should follow shortly after.