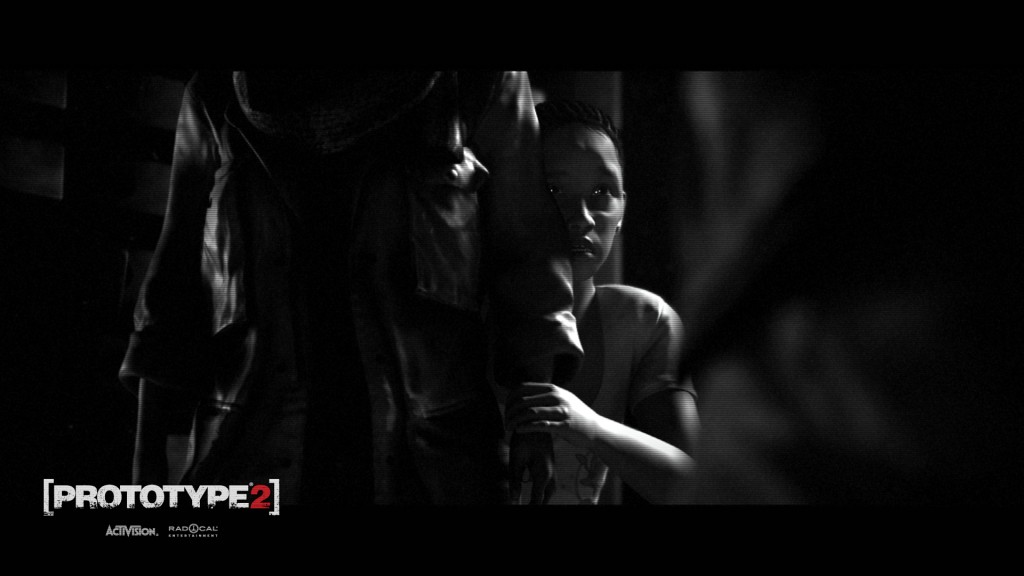 It’s time for more Prototype 2 biographies. This week, we take a look at Sergent James Heller’s family: Colette, his wife, and Amaya, his daughter. While Heller is out on duty, the second outbreak of the Mercer virus begins to wipe out New York. Like any wife and mother, Colette starts to worry, but James reassures that they will make it out alive, even suggesting that they retreat to her mother’s house after he returns from duty. It was never meant to be, as both Colette and Amaya are killed one day before James’ return. Their deaths puts James on a path of revenge.

Here is some information on the wife and daughter of Sgt. James Heller:

Before the second outbreak hit New York, Sgt. James Heller had a family: a wife (Colette) and a daughter (Amaya, whom Heller calls Maya for short).  The Hellers were a very loving family — a perfect example of the American ideal that Blackwatch swore to protect at any cost.

Prior to the second viral outbreak, the Hellers are separated: James is away on tour in the Middle East while Amaya and Colette stay home and go about their daily lives.  When the outbreak hits, Colette grows worried that both Blackwatch and the epidemic are more dangerous than Blackwatch wants everyone to believe.  She expresses these fears to her husband via phone, but as he is far away and unable to witness the events that are disturbing Colette, Heller doesn’t believe her and urges Colette to do as Blackwatch says.  Unfortunately, because of Heller’s urging, Maya and Colette are both killed when Infected citizens invade their home.  This event transforms Heller from the good husband and light-hearted father into a homicidally angry killer that lives for vengeance against Mercer, the man that reportedly caused the epidemic.

Colette is like any military wife: she fears for her husband’s safety and misses him but always tries to affect the opposite, putting up a show of strength and comfort purely to support him and his decision to serve overseas. She is kind, sweet, affectionate, and slightly sad.  Maya, on the other hand, is a kid like any other: she likes rollercoasters, Christmas, puppies, and a day at the playground.  She is ambivalent to her parent’s fears and to New York’s slow destruction by the virus.

L.A. Noire gets patched up today