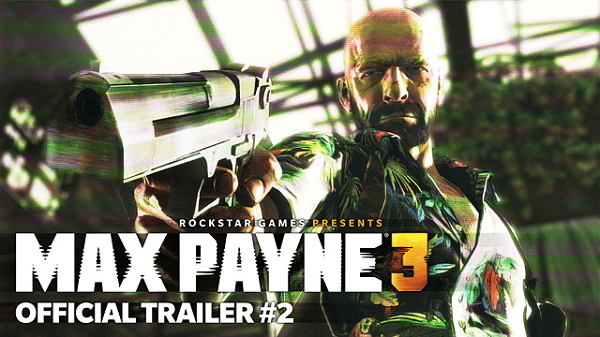 Rockstar has just released the second official trailer for Max Payne 3. The trailer provides more information on the Max Payne 3 plot and provides a preview of some of the enemies Max will face in his latest game. Best of all, the trailer, which can be seen below, is composed of in game footage exclusively.

Behind the scenes of L.A. Noire