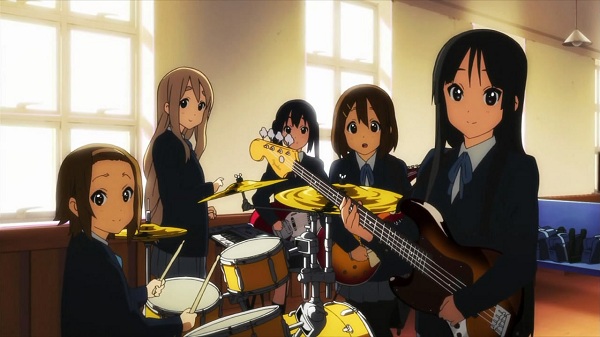 When Bandai Entertainment fell by the wayside and announced that they would stop releasing new titles and would no longer be licensing any new shows it hit one series’ fans extremely hard. Those fans were fans of the K-ON!! series. Bandai Entertainment had licensed and released the first season of K-ON! in North America last year but would not be releasing the second season due to their anime division’s closure.

This left fans of the series in limbo, until today. Sentai Filmworks has revealed today that they have licsend the second season of K-ON!! and would be bringing the 26 episode + OVA to DVD and Blu-ray release later this year. They also announced that they would be working with Bang Zoom! Entertainment on the dub which means there is a good chance that the voice actors from the first season will reprise their roles despite the change in company.