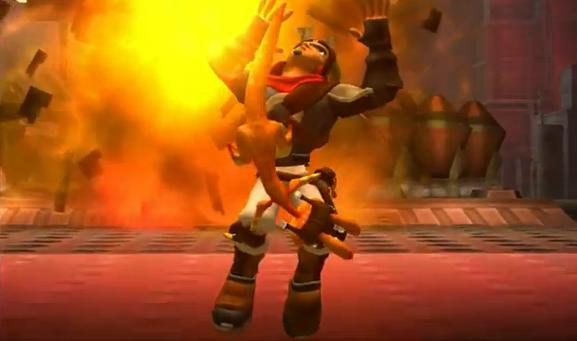 The Last of Us will be the first game of the newly formed second team at Naughty Dog. However, when that team was formed and coming up with ideas for their first game, the tale of Joel and Ellie wasn’t the first to be suggested. In fact, according to Naughty Dog co-president Evan Wells, the second team decided to throw around ideas for the first Jak and Daxter game for the Playstation 3.

In an interview with Game Informer (the same issue which revealed more details on The Last of Us), Wells comments on the idea of creating a Jak and Daxter game:

“We’d all talked about it in interviews with fans asking, ‘Where’s the next Jak & Daxter?’ I don’t know if this is going to make them happy or sad, but we did explore the idea fairly extensively. Something that we talked about early on was, ‘Lets go back and apply what we’ve learned with the Uncharted games to Jak & Daxter.’ It’s one of the franchises that’s near and dear to us, and, in all honesty, we’d like to somehow honour.”

So, why did the talks and the ideas fail to launch the project? Wells believes that it would not live up to the fan’s expectations:

“Even if we felt like we’re going to give the fans another Jak & Daxter, we felt we weren’t going to give them the game that they wanted. We would end up limiting the direction that the company had this passion for while simultaneously not creating the game that fans wanted. We just realised we were going to just do everybody a disservice. So at that point, the conversations started to move in a new direction.”

Wells, however, revealed that the Uncharted team may decide to develop a new Jak and Daxter game. I would consider this a long shot, however:

“Naughty Dog’s got a long history and I think it’s got a long future, so to say we’ll never go back is kind of crazy. But right now, we’ve got this new IP that we’re definitely going to be supporting. I guess there’s a possibility the Uncharted team could move on to Jak & Daxter. It’s still up in the air, but I wouldn’t think that’s going to happen because I think we’d run into all of the same problems with that team that we did with this team.” 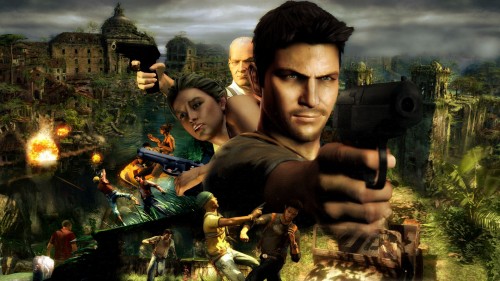