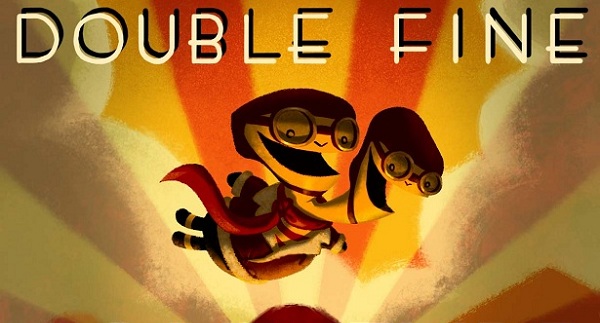 I told you Tim Schafer was God.

Well, maybe not in those exact words, but the sentiment was definitely implied yesterday while I was urging you all to donate on Kickstarter for Double Fine’s new adventure game project.

The studio had set a target of $400,000, which, if reached by the 13th of March, would fund their game publisher-free.

That goal was exceeded after eight hours. At the time of writing, the budget, entirely donated by fans, stands at over $1.1m.

The donations are still pouring in, and presumably will continue to do so until the cutoff date. $400,000 was the base line, but any additional funds will only improve the production value of the final product. Which by now is destined to be amazing.

Schafer has shown a lot of gratitude to his fans and backers, and is keen to see where the project might go from here.

“We’re getting a lot of attention already and it seems like this little project could have an impact beyond itself,” he wrote. It certainly will be fascinating to see if this sets a new precedent for smaller, creative indie game projects that publishers can’t risk backing.

So get over there and donate anyway. Or donate again. $15 will get you a copy of the game in about October, when they expect it to be finished, plus an inside look at the entire development process.

If you don’t, the almighty Tim Schafer will smite you. Or, ask you nicely. 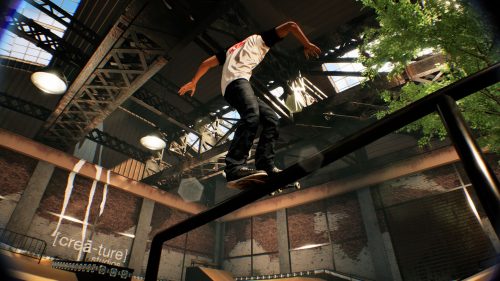