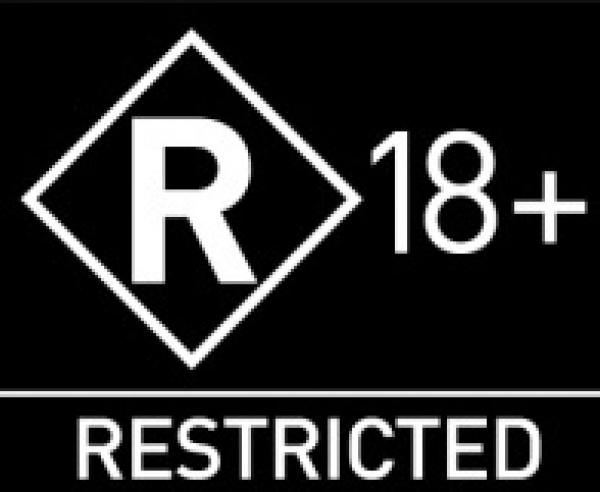 After years of censorship, the Australian Governement is finally getting around to debating and voting on a bill that would add an R18+ rating to videogames, the equivalent of an ‘M’ rating in the USA.  Former Federal Minister for Home Affairs Brendan O’Connor has been backing the legislation.  However, with his move to the Human Services department, it is now up to Jason Clare of Home Affairs to decide whether to keep the bill going.  Thankfully, he has said that the bill will indeed go before Australia’s first parliamentary session of the year on February 7, and if approved, before the Senate.  In order to pass, the bill needs the support of two of five floating crossbench MPs.  Support for the bill has been strong and there is a sentiment that Australia will indeed get the long awaited rating.