Warner Brothers Entertainment has made it official and announced that the Mortal Kombat Komplete Kollection will indeed be released in both Europe and North America in the coming months. To be more specific, the North American version of the package will be released on February 28th and March 2nd in Europe.

The Mortal Kombat Komplete Kollection will contain all the DLC released for the title to date. This includes all the 15 classic character skins, three classic Fatalities for Scorpion, Sub-Zero and Reptile and finally brand new characters such as Skarlet, Rain, Kenshi and Freddy Krueger. The package will also contain a music CD named “Mortal Kombat: Songs Inspired by the Warriors” and a digital copy of the 1995 Mortal Kombat movie.

Australia may get 18+ rating by July 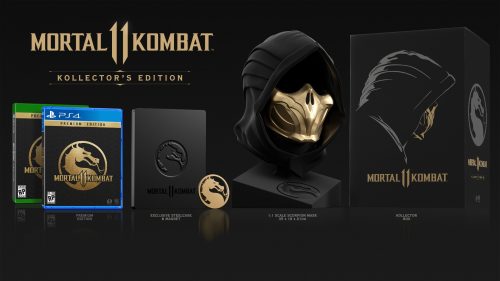