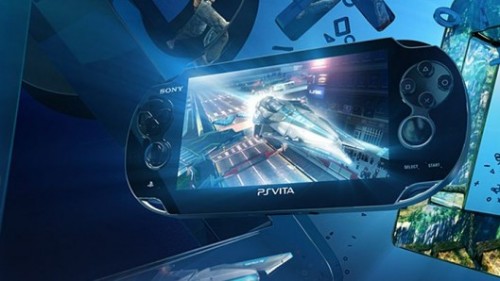 Earlier today, the largest seller of merchandise on the internet, Amazon.com made quite an arrow involving the PlayStation Vita. The issue has since been fixed, but for a short while Amazon was claiming that the PlayStation Vita’s 3G model was discontinued. This is due to their product details for this version saying that the 3G Vita was “discontinued by manufacturer.”

Although the Vita still is not on store shelves for another month and a half, this was terrible news and caused a bit of commotion. However Sony was quick to stamp out any fire to the rumor flame and spoke with Joystiq about the issue where they simply said that “This is not true” and immediately went about calming everyone down. As to why Amazon changed the listing around can be anyone’s guess, but it is good to see the Vita is still raring to go on February 22nd with both Wi-fi and 3G versions at the ready.