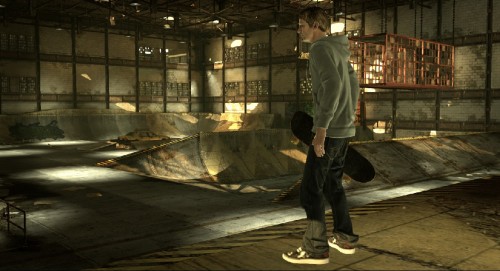 While we learned about the existence of Tony Hawk Pro Skater HD from the pro skater himself, Tony Hawk, there was little actual revealing to be had for the title during the VGAs. Today however Activision has decided to reveal a bit more about the title. The developers behind the game are the same ones who worked on one of the biggest flops in the franchise Tony Hawk Ride, Robomodo.

Before anyone gets angry however, the controls will be controller based, not skateboard peripheral based. The graphics have of course seen an upgrade and the cast of selectable characters has been changed with new more popular skaters such as “Nyjah Huston, Chris Cole, Eric Koston, Andrew Reynolds, Rodney Mullen, Lyn-z Adams Hawkins (Pastrana), Riley Hawk, and, of course, Tony Hawk himself.” Expect to see the title sometime this Summer for around $15. 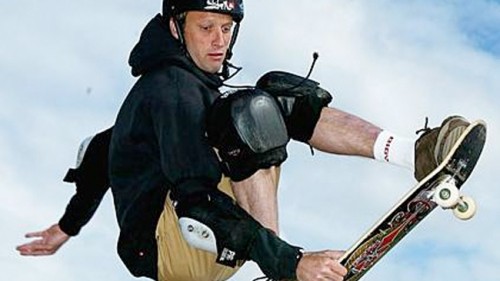