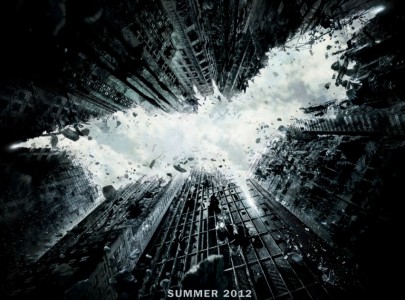 FINALLY! After what seems like forever, the first official trailer for The Dark Knight Rises Official Trailer has found its way online! Opening in theaters on July 20, 2012, the Nolan’s highly-anticipated third and supposedly final Batman movie hints at the ‘breaking’ of Batman. The trailer leaves much to the imagination, focusing more on the burdens of Bruce Wayne rather than showing off much footage of Batman, Bane and Catwoman, so it’s probably safe to say that Christopher Nolan and his team probably have a lot more up their sleeves!