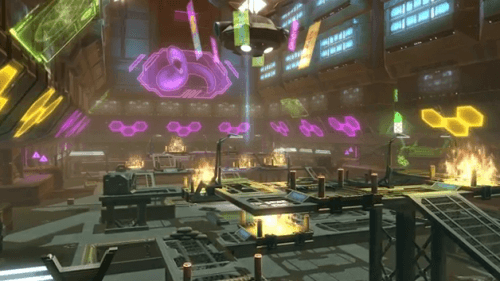 Like with most MMORPGs that fail to have an official Oceanic server list, players of The Old Republic have chosen to congregate on a select few servers based on which had the largest proportion of guilds deployed to them. So far there are four unofficial Australian servers in the game, one for Role-Playing, One for PVP and Two for PvE.

As part of the guild daisy-chain, here are the current unofficial, but preferred Oceanic servers

The two selected realms for unofficial Oceanic PVE are;

As you can see from this list, there is already a large Australian playerbase for the game, spread across these servers on the list. Already over 1,000 confirmed Australians play this game, there could be more unaccounted players for you to hang out with while on these servers.