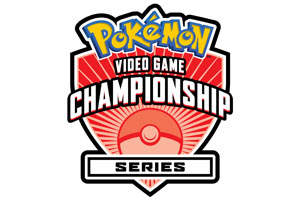 Do YOU have what it takes to be a Pokémon Master?

Dates have been announced for the 2012 Pokémon Video Game National Championships in Europe, where players can compete for an invite to the World Championships in Hawaii. Tour dates take place from March 3rd through to April 1st in 2012, and will be stopping in five major cities through Europe including Birmingham, United Kingdom; Essen, Germany; Paris, France; Madrid, Spain; and Milan, Italy. For the first time this year, players can build their teams using Pokémon from the National Pokédex and must play using the Pokémon Black or White versions. There will be three age divisions based on year of birth, and a total of four top finishers will be selected from each age division. Winners will get travel and accommodation to the 2012 Pokémon World Championships held on August 10th-12th in Hawaii, U.S.A. Players under the age of 18 will also receive travel and accommodation for one accompanying adult-how cool is that?!

Go to www.pokemon.co.uk/vgc to review caps on the number of entrants at the National qualifiers for the 2012 Pokémon Video Game Championships.

Pokemon Red, Blue, and Yellow will not see Restore Points in 3DS Ports 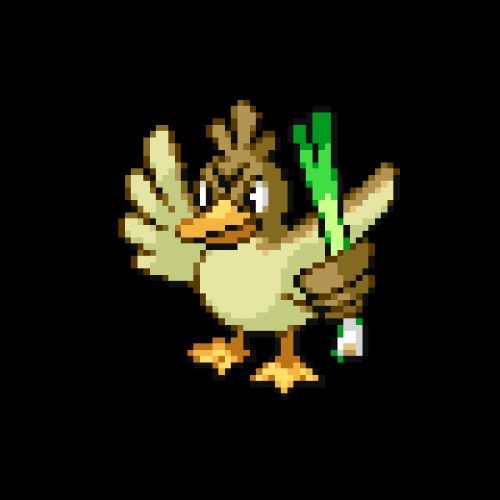