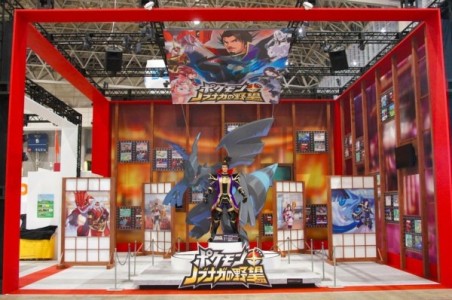 Yup.  That’s not a thing I would have ever imagined coming to fruition, but it’s happening and it actually looks pretty cool.  This collaboration between Tecmo Koei and the Pokemon Company was recently revealed at the Jump Festa in Japan.  For those who don’t A) live in Japan or B) have a love of Japanese culture, Nobunaga’s Ambition is a strategy role-playing franchise developed by Koei (now Tecmo Koei) that more or less stayed in Japan.  We got one of the games on Virtual Console but that’s not saying much compared to the army of games Japan got.  Nobunaga’s Ambition is one of the many games that revolves around Nobunaga Oda, iconic warlord of the Sengoku era in Japanese history (and all-time badass).  If you still don’t know who I’m talking about but you’ve at least played one Dynasty Warriors game, he’s basically Cao Cao, only a little more evil (not historically, but the culture loves portraying him in that light and it just works).

Enough about Nobunaga, let’s get down to the most unexpected series crossover in recent history (of which there is very little detailed information, so bear with me).  The game is truly a child of two worlds, in subject matter, development and gameplay.  The game’s development is reportedly a joint operation between the two teams.  It’s easily recognizable as a tactics game (think Final Fantasy Tactics or Disgaea), though with some obvious differences that set it apart.  It appears that pokemon make up the bulk of the units, though in some screenshots you do see some of the Sengoku fighters on the field but it’s unknown if they are there as true units or are perhaps relegated to something else.  It also appears that there is a bit of an overworld/battlefield structure, similar to Final Fantasy Tactics, where the player will navigate their party along paths on a map to navigate the world and will do battle within contained battlegrounds at specific points along the way.

So here’s the breakdown of important people and which pokemon they use. 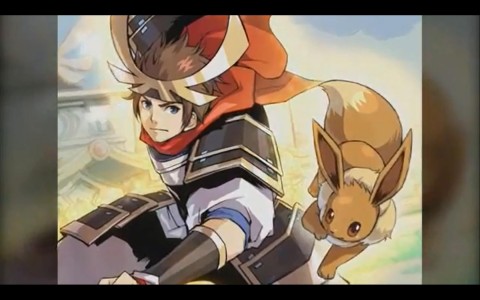 The main protagonist (who can be either male or female, depending on the players choice) starts out with Eevee (most likely due to it’s variety of elemental evolutions so as to not force the player down a set path), 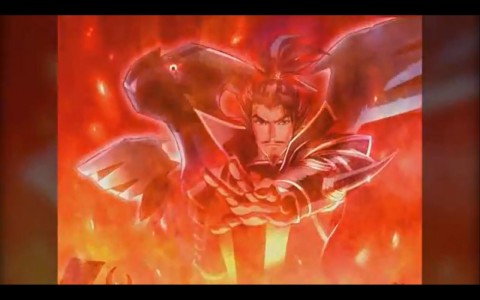 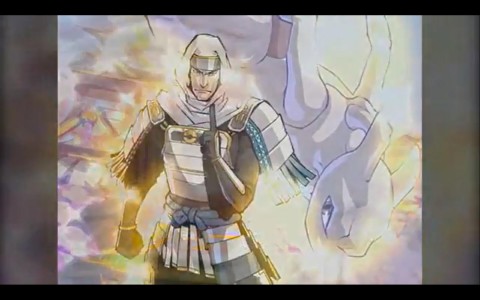 Kenshin Uesugi’s (famously dubbed the god of war during the Sengoku era) pokemon is Mewtwo, 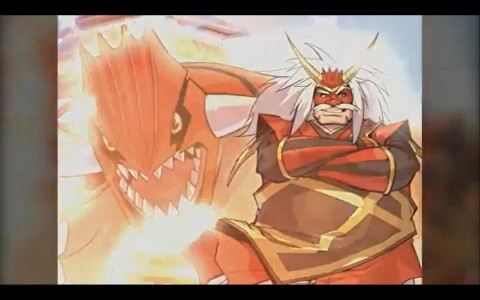 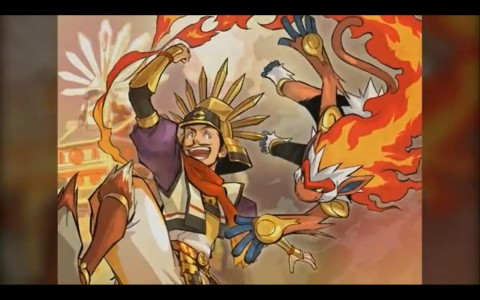 and Hideyoshi Toyotomi gets Infernape (most likely due to Nobunaga’s nickname for Hideyoshi, Monkey, due to his facial features resembling that of a monkey’s). 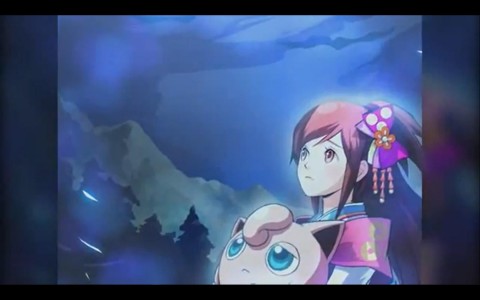 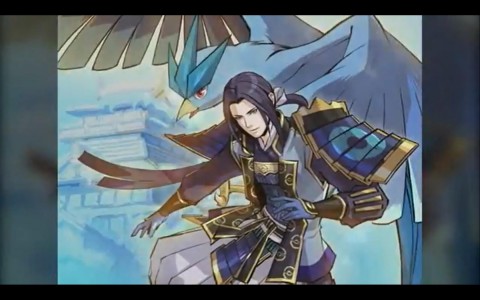 There are two other characters that have so far been revealed, a girl who uses Jigglypuff and a samurai who uses Articuno, who I’m unable to identify though I’m sure they are prominent members of the Sengoku period (UPDATE: The girl is Oichi, Nobunaga’s sister, and the man is Mitsuhide Akechi, former general under Nobunaga).  It hasn’t been stated how many pokemon or Sengoku warriors will be present in the game.  I would say to expect all of them would be a little foolish though I really wouldn’t completely dismiss the possibility.

The game sports the same graphical style of Pokemon Black and White.  An isometric viewpoint looks down onto the action, pokemon are rendered in basic 3D models while it appears the Sengoku warriors are displayed with sprites.  It won’t win any graphical awards but it get’s the job done and the game looks like it runs pretty smooth.  The gameplay appears to be turnbased, which is a safe assumption to make considering both Pokemon and Nobunaga’s Ambition are turn based. 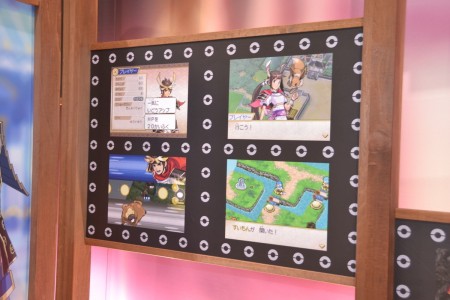 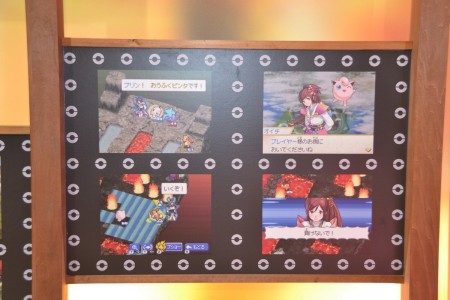 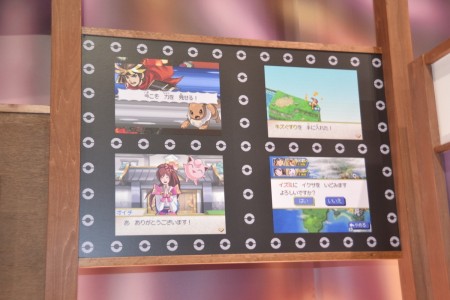 All in all, this is looking to be a very niche title, which has its pros and its cons.  Both Pokemon and games centered around the Sengoku period do incredibly well in Japan while only the former really makes an impact overseas.  I, personally, love the Sengoku period and the games that it’s inspired but they unfortunately do terribly over here unlike the Dynasty Warriors franchise, which doesn’t do incredible but it does considerably better than its samurai counterparts, so I wouldn’t get your hopes up for this being localized.  Pokemon + Nobunaga’s Ambition is slated for a Spring 2012 release in Japan, no word or mention of any possible localization yet, though do keep in mind this was just revealed so give it some time. 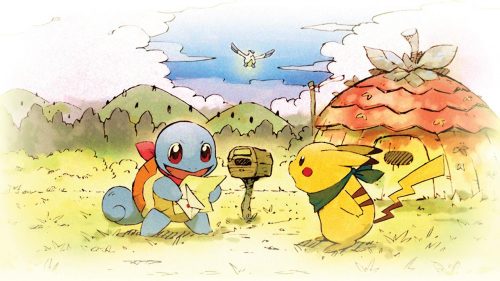