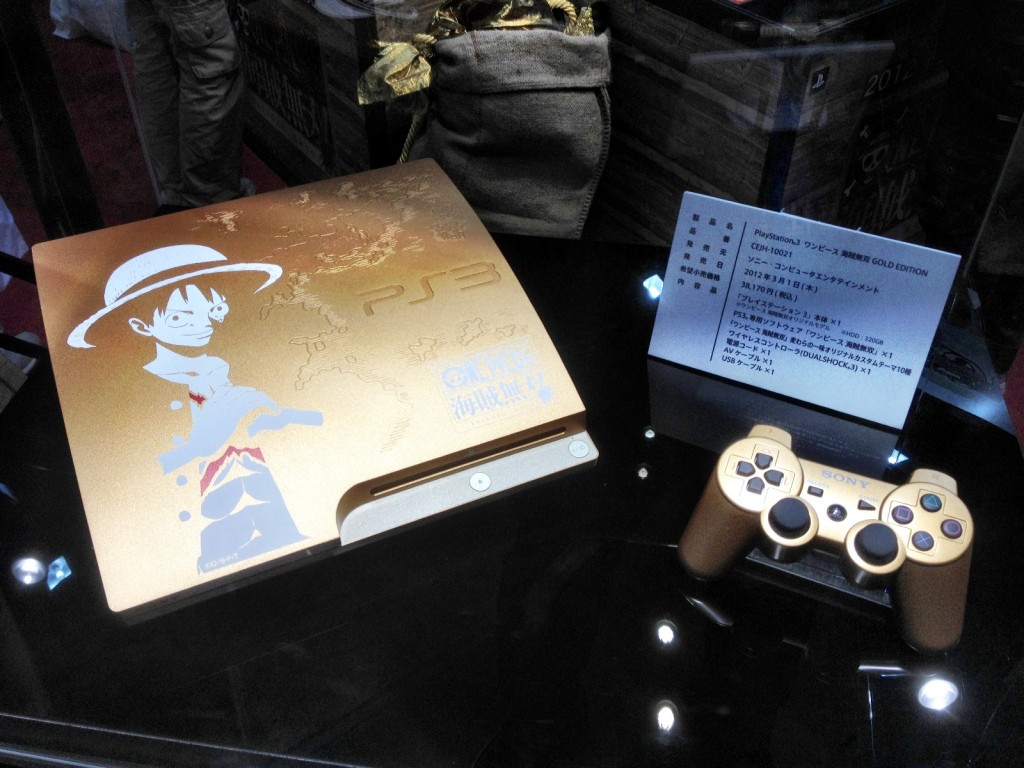 It has only been a few days since the One Piece Pirate Musou Gold Edition PlayStation 3 was revealed and now it has already made its appearance in front of the public. The system as you can see above is available to be seen at the Sony booth during the Jump Festa event at Makuhari. This is also the same event that Pirate Musou will be playable so it only makes sense that they would do everything they can to help raise hype for the title.

The image was grabbed by one of the editors at the V Jump magazine and posted on the company’s Twitter. You can view the image their for a more high resolution image where you can see that the system even has engravings on it. So… when can we see this game and especially this PlayStation 3 in North America Namco Bandai? 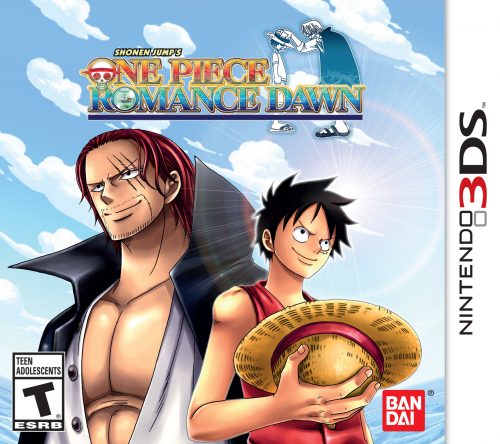 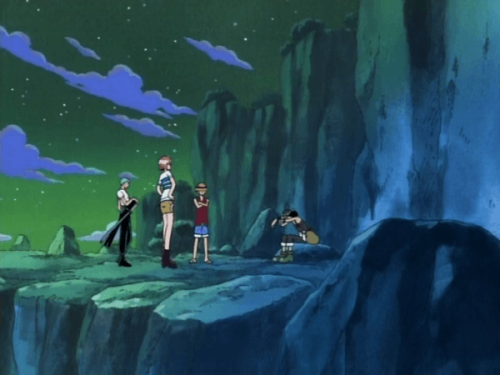