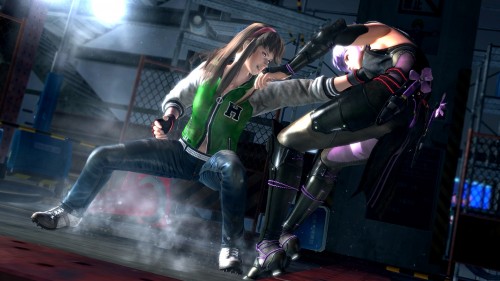 Despite peoples assumptions that the Dead or Alive 5 cast would be similar to past entries in the series, Tecmo Koei and TEam Ninja have actually only revealed two characters until now. Those two characters were Ryu and Hayate, but now they are being joined by two female fighters; Ayane and my favorite, Hitomi. To go along with this reveal the company has released a handful of screenshots showing the two fighting with one another.

Ayane is a female ninja and half-sister/cousin to Hayate and Kasumi and has been around since the very first Dead or Alive title and has even appeared in the Ninja Gaiden series while Hitomi is a German karate user who made her appearance in Dead or Alive 3. As you can see in these screenshots the amount of detail in not only the environments but the characters as well are stunning. Dead or Alive 5 is currently aiming for a release sometime in 2012 on the PlayStation 3 and Xbox 360 and if these screenshots are any indication of quality, it looks like it will be the most visually stunning fighting game ever. 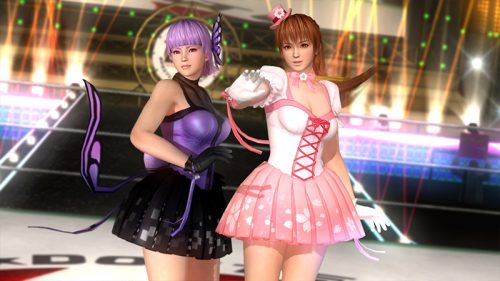