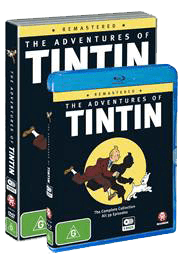 Intrepid report by trade, adventurer and detective by circumstance, and now remastered for all, Herge’s beloved comic book character Tintin is coming to both DVD and Blu-Ray once again with the remastered, release of the classic series The Adventures of Tintin. With a life span of over 80 years, appearing in more than 120 million books, published in over 50 countries, translated into 45 different languages and soon to be staring in a feature film, The Secret of the Unicorn, Tintin and his loyal dog Snowy have captured the hearts of fans worldwide. Madman is proud to present the remastered series available on 30 November 2011, which features all 21 classic Tintin adventures across 39 episodes and 5 discs. At only $49.95, you too can join Tintin on a series of globetrotting adventures.

Snowtown comes to DVD and Blu-ray in September 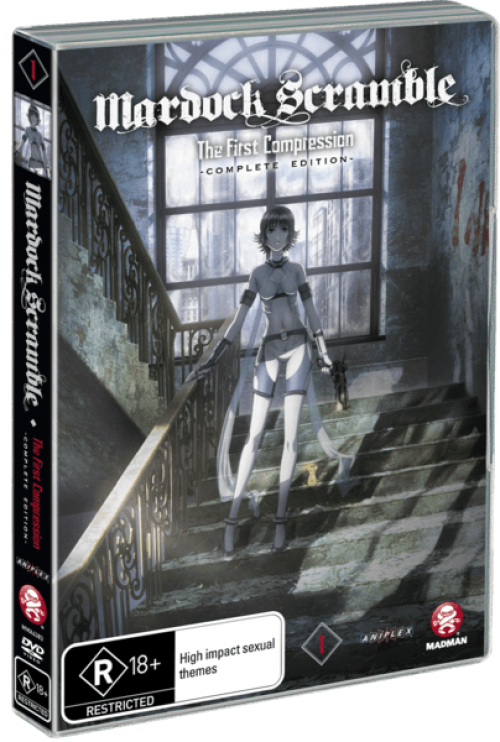