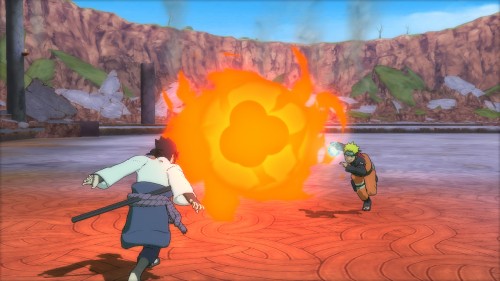 This is without a doubt huge news for Naruto fans, as this is evidently the most comprehesive Naruto game to date, featuring nearly every character that has fought in Naruto to date. What do you think about this news? Let us know in the shoutbox and comments section below. 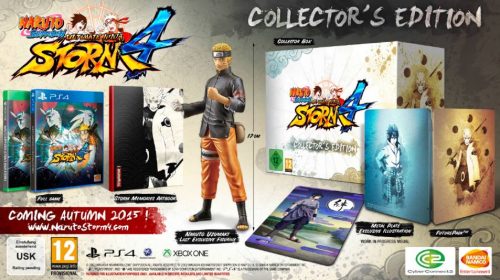