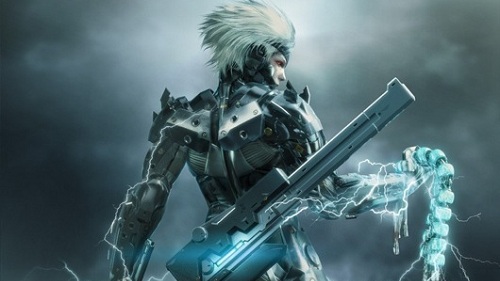 Ever since Metal Gear Solid: Rising was announced, we’ve seen barely anything for the title whether it has been media or even news. However one thing we have heard is that the game’s producer has switched around multiple times since the game was announced. First we saw Kojima passing the title over to Shigenobu Matsuyama and now the title has been passed over to Yuji Korekado who also is working on the Zone of Enders HD collection.

The news has been confirmed by Kojima Productions, so at least we know for sure who will be handling the title when we see some information about it at this year’s VGAs. The first time we’ve seen anything substantial for the title in over a year.