Unfortunately more details were not given, but considering the light novels themselves are going on their seventh volume there is a ton of content to draw from. The story of Hagure Yūsha no Estetika follows an organization named Babel where a hero from an alternate world and the devil’s own daughter fight various battles as allies between worlds. 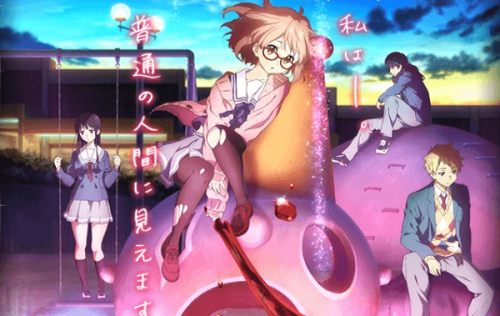