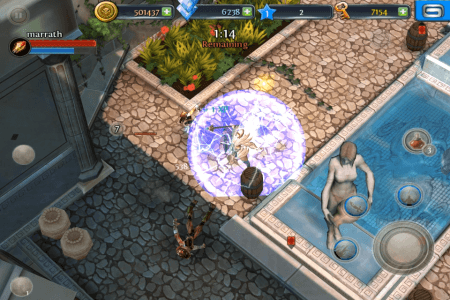 With another big release due out soon, Gameloft are treating their fans with some screenshots of their upcoming Diablo-like iOS title, Dungeon Hunter III. As the name suggests, this is the third title in the series, and looks to be the most visually stunning of the three. Currently there is no exact release date, but Gameloft are hinting that the title should be available around mid-December. Until then, we always have the following screenshots to keep us excited in anticipation. Check them out below and let us know what you think. With already two well received titles released recently; it appears that Gameloft are certainly on a roll. 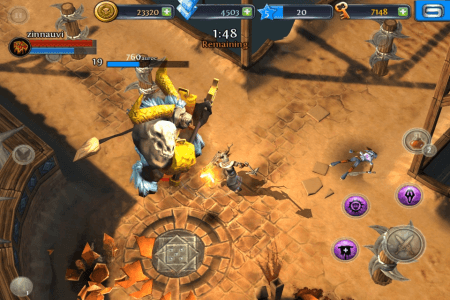 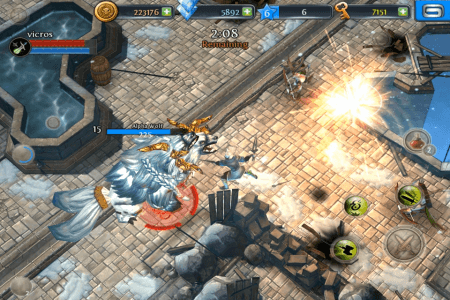 Gameloft celebrates Halloween with a sale and contest