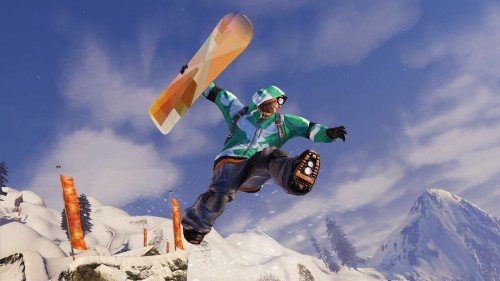 Originally slated for a release in January of 2012, it seems that the next installment to the snowboarding franchise SSX, titled SSX, isn’t going to be making it in time to catch the fresh snow dude. It is going to be a few weeks late as EA’s official website for the title dropped the title back a few weeks to February 14th without giving much reason as to why.

It seems that Valentine’s Day is going to be a popular one for video game releases, and this one is just perfect for the snowboarder in your life that just can’t spend a minute away from the snow, even in the dog days of summer.

Get Your Wolf On With The Sims 3 Supernatural 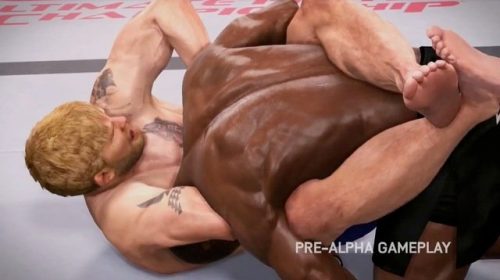