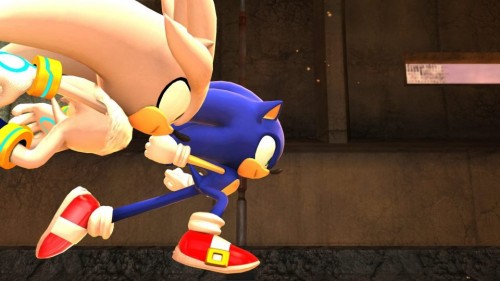 Sega has revealed that they will be releasing a second demo for Sonic Generations this week for the Xbox 360 version of the title. This demo, imaginatively titled Demo #2 will be available tomorrow on the Xbox Live Marketplace while PlayStation 3 owners will have to wait until next week on October 25th to get their second dose of Sonic on.

The first demo only allowed for players to play as classic Sonic, while this demo will let players access both classic and modern Sonic for the Green Hill Zone stage. The title will be released in just a few short weeks on November 1st for the Xbox 360, PlayStation 3, PC and an eventual Nintendo 3DS release sometime in November.