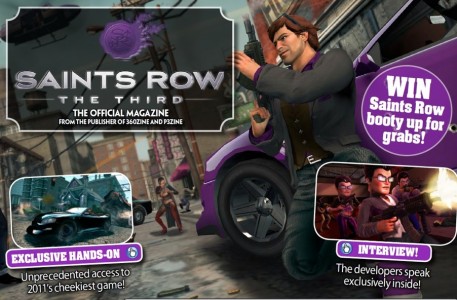 The 14 page special reveals details about all the main characters you’ll be meeting (and undoubtedly killing, at least for most). There’s also an in-depth hands on preview as well as some history of the Saints and the franchise.

The magazine if available for FREE to download just by clicking here.