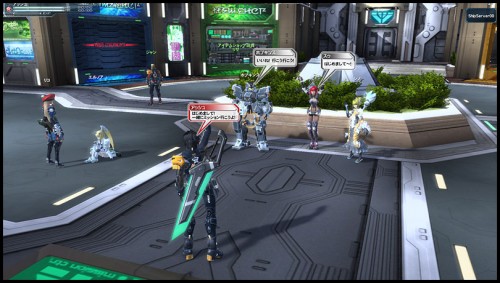 Delays are often worrysome, but in this case I would say Sega did the right thing. After receiving feedback from a recent alpha-test, Satoshi Sakai announced that Sega wanted to postpone PS02 until 2012 to make some much needed improvements.

Those who were in the first alpha test will however be happy to know that they will be invited back for a second testing in early 2012, along with new participants. I honestly don’t care how long it takes to produce an online MMO anymore, as no one wants to see another tragedy like Final Fantasy XIV released and Sega should be applauded for wanting to make this experience the best possible for their future paying consumers.