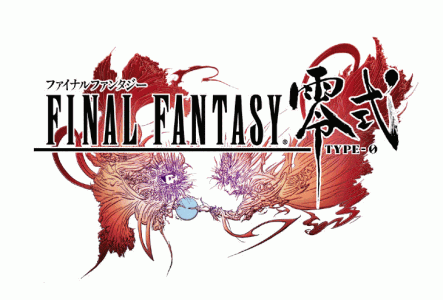 There is a new trailer for Final Fantasy Type-0, a PSP game that may not see a release in the West due to the waning PSP market compared to Japan. In this trailer, what one would see is realistic deaths, gmapley footage of that exciting battle system and a character roll call. There is so much they are fitting in this game, so much that it will have two UMDs instead of one. It is one of the few games to actually use more than one UMD in Japan.

The trailer also features the theme song by Bump of Chicken. Entitled “Zero”, it is a great tune. Play the tralier to find out how great the song is. I reckon the music (not the lyrics since I don’t speak Japanese) fits the action on the screen. I’m sure it will be available on the official soundtrack.