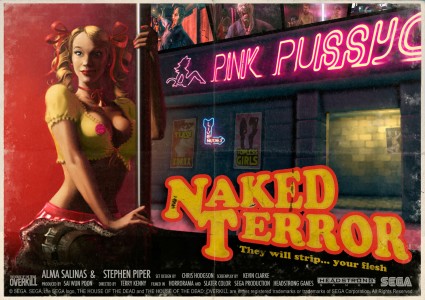 House of the Dead Overkill Extended Cut was released just yesterday and SEGA has revealed a new trailer for the game for the titles release. House of the Dead is a PS3 exclusive that can be played with either a classic controller or the Playstation Move. The original House of the Dead game was a light gun shooter. This successor features HD graphics, lots of violence and tasteless jokes. That sounds right up our alley!

This version of the game also has 3D support and includes all seven stages of the original re-mastered and two brand new scenarios. The ‘baddest’ just got bigger! If you want to get your hands on this game you can order the game for $29.99 here.