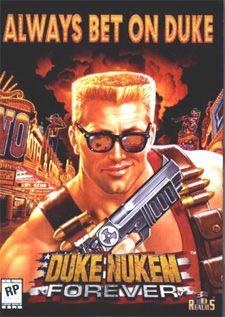 Want more bubblegum chomping action from the master of alien slaying? Then you are in luck, as Gearbox has just announced that the “Hail to the Icons” Parody content is coming on October 11, 2011 for the lovely price of 10 smackaroos or 800 Microsoft points. Of course, if you happened to join the First Access Club, then this DLC will be comped.

Freeze Tag, Hail to the King, and Hot Potato multiplayer modes will be added in this DLC. Hot Potato is described as “see who can hold on to the babe the longest.” Four new maps, which will parody other FPS games, are also a part of the new content. Will you be buying it?