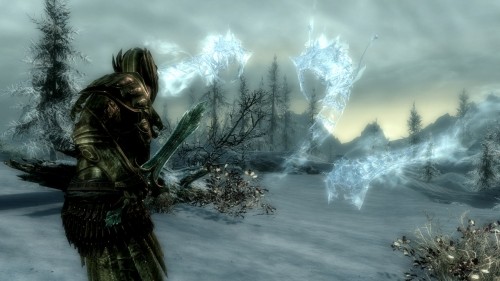 Those who haven’t been able to attend any form of gaming convention in the past few months have probably heard plenty about seeing an Elder Scrolls V: Skyrim demo presentation. Unfortunately for them, the footage was never able to be shown outside of the events… until now. Bethesda has released three videos which total to a little over twenty minutes of Skyrim goodness.

You can catch all of the videos below and listen to the narration by Game Director/Executive Producer Todd Howard as he walks through a number of features and plenty of combat, even with a dragon. The demo footage is roughly the same exact footage shown off at E3 this year, but with November 11th seeming so far away still, every drop of Skyrim media is a great thing.

The Elder Scrolls V: Skyrim Special Edition Announced for Xbox One and PlayStation 4 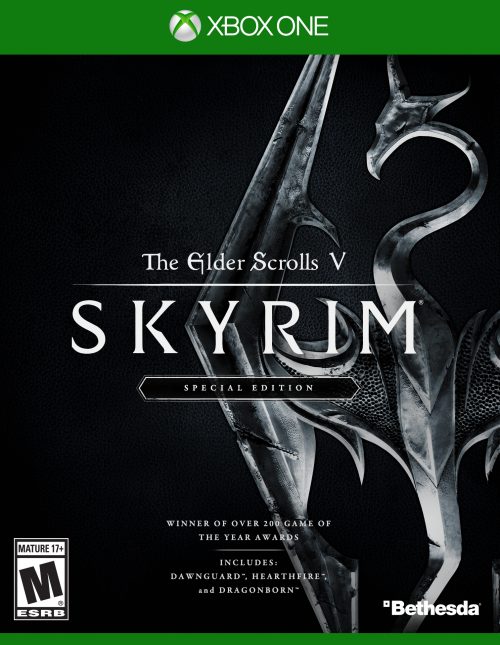