While the rest of us in the West are going to have to wait until sometime in early 2012 to get our hands on the PlayStation Vita, Japan never received any delay till next year. In fact, announced today during Sony’s Pre-TGS conference they announced that the PlayStation Vita will be released on December 17th in Japan.

When the Vita is released on December 17th Japanese gamers will have a few options on what versions to buy. Of course there is the 3G model which will cost ¥29,980 which is roughly roughly $389.80 US. The 3G will be handled by Japanese telco DoCoMo. The wi-fi only version will cost ¥24,980, or $324.80 US. Those of us in the United States will be using AT&T for the 3G version of the handheld. For those eager to see what games will be released on the PlayStation Vita stay tuned the rest of the night for more game announcements from Sony. 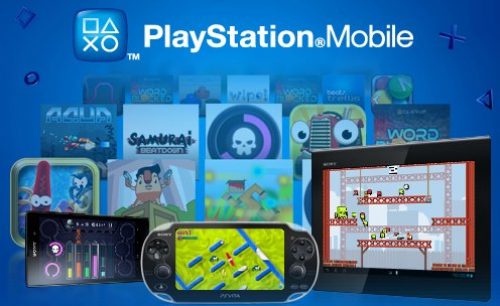