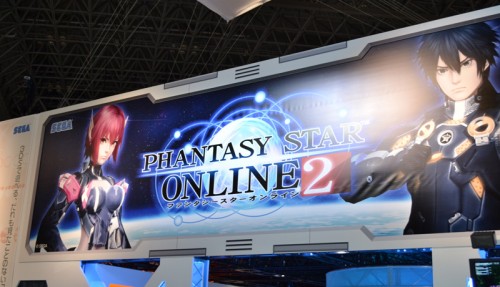 In Tokyo I got to sit down with one of my favourite online action RPG’s, Phantasy Star Online 2, I played the original on Dreamcast to death and knew the franchise had slowly gone downhill since then. As such, I was unaware that it would be showcased and found myself pretty excited to play it. Luckily I wasn’t let down, this time around the developers have actually made what looks like a true sequel, improving the graphics, combat system and overall feel of the game. It looks like that excitement from the early 2000’s is back with this follow up, it felt like I was 14 again. 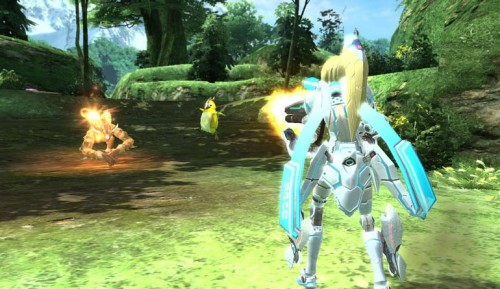 Currently the NA/EU release isn’t set in stone and the only platform is Windows PC, but a ALPHA will be coming along and the release on other platforms is still up in air. I was fairly impressed with the game, so I ended up going back twice to try and find out as much as possible. Firstly, you can finally jump in the game! This was one frustrating element that I felt was missing from previous games. I was playing a Force, meanwhile my friend was on a ranger. Suprisingly rangers can now lock on and shoot third person style, which plays similar to something like Gear of Wars and it’s a nice addition. More additions like this have been added to other classes as well, even the map system seems to be better than before. 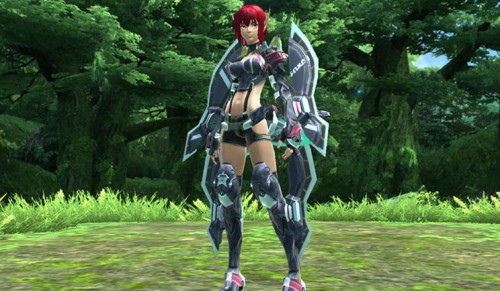 There’s only 3 classes planned for release, another one is on the way. I believe the three will be, Hunter, Force and Ranger, the third wasn’t revealed. PVP is a possible in the future and the combat system is abit quicker and has more combos, along with the ability to climb on bosses for bonus damage. The level I played was forest, which if you’re a PSO player you’ll know means the boss is a dragon, the difference here was the level design and player capacity. These areas allow up to 12 people, while the bosses allow only 4, how that works if you have 12 people who wish to join wasn’t revealed. The levels are also dynamic, which means the environment changes slightly on every instance. Quests will also be around for the sequel, which I imagine work rather similar to the previous games.

If you’ve played PSO before, you’ll know the single player campaigns aren’t exactly the greatest. PSO2 will have one of those, although it’s like the old games, where it’s exactly the same as the multi-player. Not much information was revealed on story and whether or not there’ll be seperate characters for online and offline. Speaking of character creation, I believe SEGA have revised the process and added more customisation, it’s not something I got hands on with but I saw some at the conference. 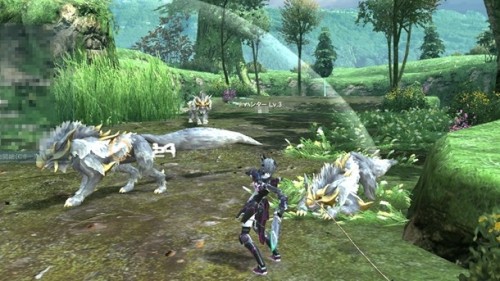 The most impressive thing was probably the graphics (instantly knew they were much better) and just the complete overhaul of the game, which is something it really needed to catch up with the ever expanding online multiplayer market. There was a lack of mags in the version I played, however I was told they’d be present, which will make any fan happy. In short, what I played has me hoping that this will be the best PSO yet since the original. Here’s hoping it gets localised sooner rather than later.

Check out the video below!