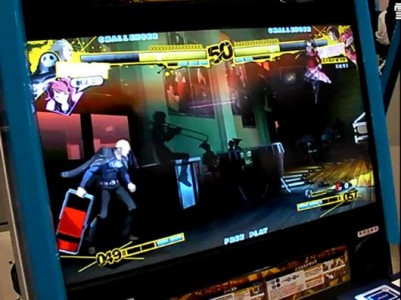 The development team behind the BlazBlue fighting game series, Arc System Works, have been rumored to be creating a Persona based fighting game. The gaming magazine Famitsu also confirmed that this would be happening. However, at TGS 2011, 10 minutes of video was recorded of the game, and it IS actually as insanely bizarre as you would have thought.

If you want to take a look at the video, you’ll have to go the Japanese video sharing site Niconico. Keep in mind that this video is rather mature and therefore NSFW. The link to the video is here. 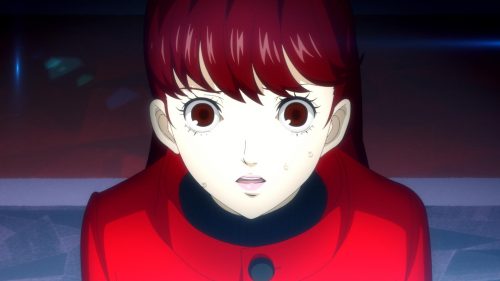