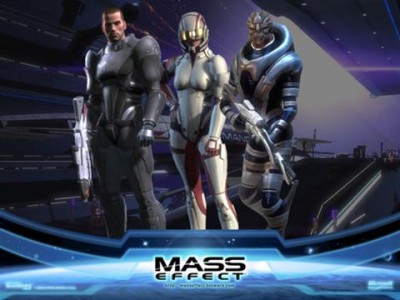 Mass Effect 3 is shaping up to be one of the biggest RPG releases of this generation, who would have thought it’s humble beginnings in the 360’s life cycle would come to this? This is mainly thanks to the second game, as you probably know, it evolved quite abit from the original and has set up a highly polished engine for the final chapter. As such, the third game doesn’t seem like it’s been changed too much, which isn’t exactly a bad thing. The tweaks are subtle, but they made the experience feel all the more polished and enjoyable. 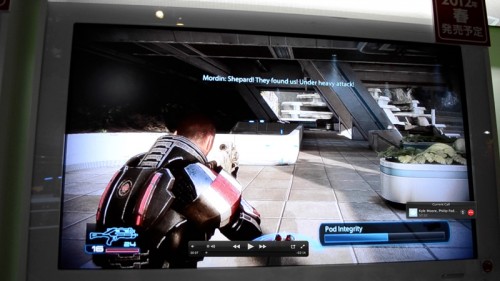 The mission I played was basically a race against time, Shepard was trying to save a female Krogan, which if you’ve played the old games you’ll know female krogans are very rare as the race has almost been wiped out. The Cerebus were trying to stop Shepard and Wrex basically wants to get laid and produce babies to save he’s race, Wrex is relying on Shepard to set this up for him. It was interesting as it gives away abit of the story, but it’s not really a spoiler. It’s also worth noting that while in combat, the characters seemed to interact alot more with each other according to what was going on around them.

The build I played was a little choppy, but highly detailed and gorgeous. Considering how long until it comes out, it’s understandable if the build wasn’t perfect. One of the first things I noticed was the changes in melee, Shepard can now melee with combos and it seems they were made to encourage more of it. Especially if you’re playing on hardcore, like we were, where melee is sometimes really needed when you’re out of cover. The cover system has changed a little too, arrows now appear according to the way Shepard leans, it’s a little change but it makes sense. In Mass Effect 2 sometimes it was a little confusing and before you knew it, Shepard was jumping over a ledge you didn’t want him/her to. 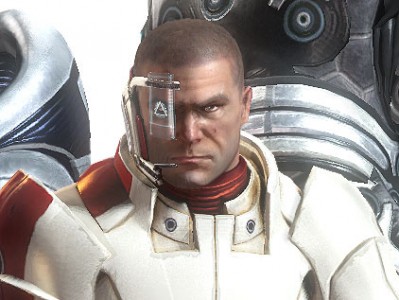 The UI changes were across the board, from the general look and feel to the overhaul of the weapon menu. Weapons are now viewed/swapped on a bench with a top-down view, it looked pretty cool and alot better than ME2 customisation. I got the impression that the item customisation is going to be abit more complex this time around. Mass effect 3 was probably was one of the best games I got to play on the day, and like alot of other people, I can’t wait til it comes out.

Check out the video below for some footage.