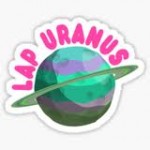 With a name that begs for a naughty pun (honestly, the strength required to hold back was almost too much), Lap Uranus has made its debut onto iOS. Lap Uranus requires you to go around Uranus as many times as possible without being sucked off into space or smashing into Uranus (oh the strength it took). The developers don’t have as much restraint, and the game itself is rife with naughty little digs at itself, which I always love in games because it shows a sense of humour on the developer’s parts. 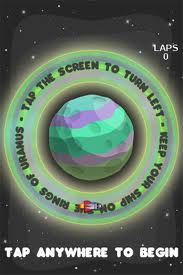 Go grab the app for FREE from the iTunes store – here 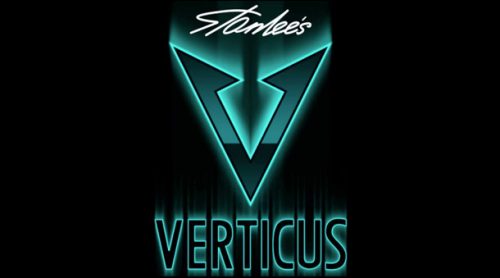 Angry Birds will be coming to the XBLA, PSN, and Wii