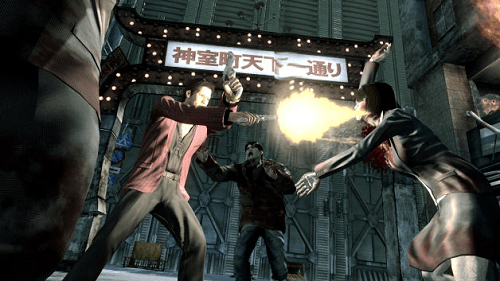 He said that “For the western version of Yakuza: Of the End — if that’s going to happen, then we will tweak the controls, to be closer to other western shooting franchises.” Of course the thing to pull out of this statement is that he said “if” not when. So while nearly every Yakuza game has made it to Western shores through some form of localization, Yakuza: Of the End isn’t exactly guaranteed. 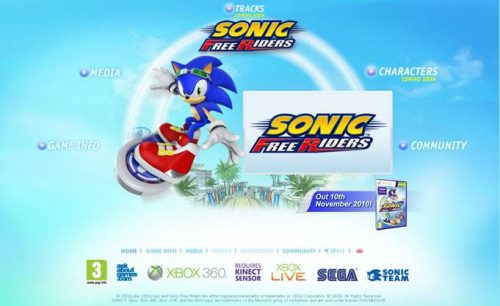 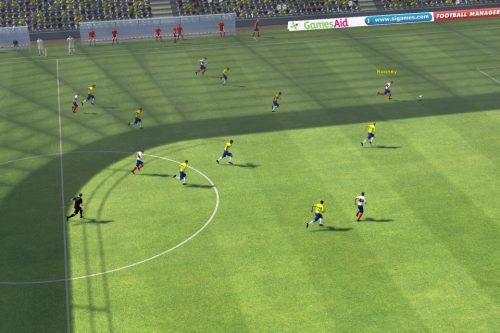