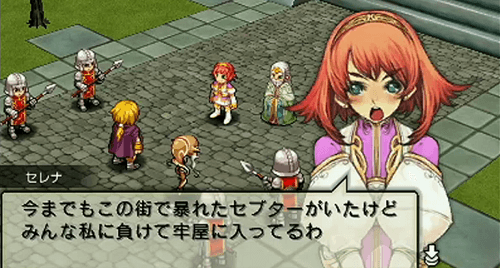 Those hoping to play more of the Culdcept series of games should be glad to hear that OmiyaSoft is working on bringing the series to the Nintendo 3DS. During the 3DS Conference 2011 today, Nintendo announced that the company is making a version of the game for the 3DS.

The Culdcept series is a mixture of a board game and a card battling title which is a strange combination but is quite popular with card gaming fans. The Nintendo 3DS version of the game will feature online play and a slew of new unannounced features. We’ll know more when the game is released in 2012 and hopefully localized for Western release like past titles.